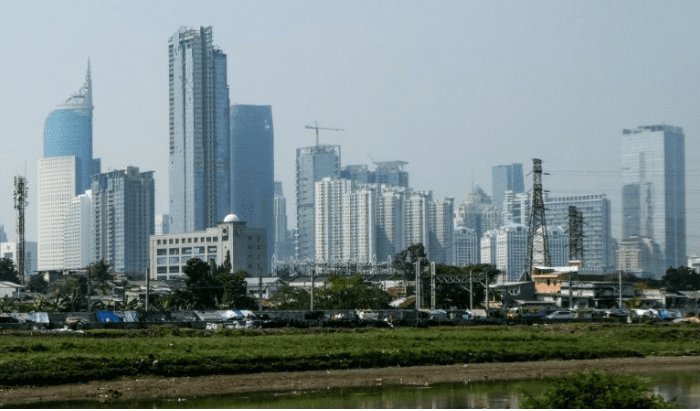 JAKARTA: The large-scale social restrictions (PSBB) in Jakarta, aimed at curbing the spread of COVID-19, had been extended until May 22.

PSBB was imposed beginning March 15 through the enforcement of several regulations in stages before being tightened on April 23 which among others saw the mandatory use of face masks.

Jakarta Governor Anies Baswedan through a press conference which was broadcast live on local television stations last night asked the city folks to comply with the PSBB in efforts to break the chain of Covid-19 infections.

As of today, Jakarta Province recorded the highest overall fatalities at 301 with 3,383 positive cases.

Among the regulations set under the PSBB are a ban on pillion riders and number of passengers in public and private tranportation vehicles must mot exceed 50 percent capacity.

Schools, entertainment outlets, tourist sites and places of worship have been ordered to close since March 15 while only those working in the essential sector were allowed to work from office.

Yesterday, Indonesian President announced a ban on the “mudik” tradition or returning to one’s hometown to celebrate Aidilfitri. The travel ban will take effect on April 24.

Anyone found contravening the order can be sentenced to a fine of up to a maximum of Rp100 million (almost RM30,000) and a jail sentence of up to one year.