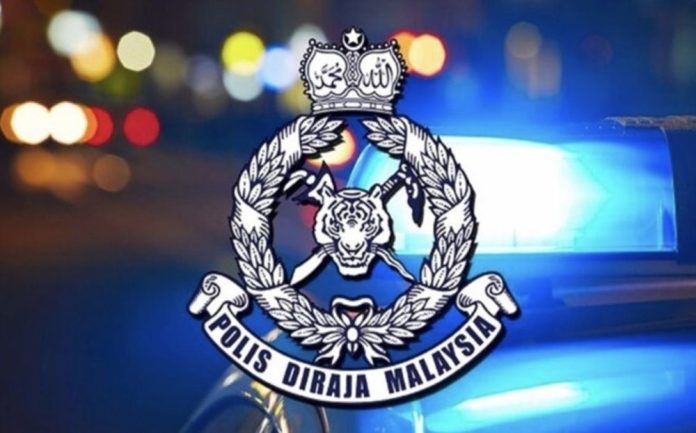 KUALA LUMPUR: The death of a 39-year-old man who had been detained for a drug-related offence has been attributed to coronary artery illness.

“The cause of death has been revealed as coronary artery disease. We have classified the case as sudden death,” he stated in an announcement on Wednesday.

He stated its Crime Investigation Unit on Death In Custody would examine the case from all angles earlier than handing over its findings to the coroner’s workplace.

It was reported that the person had died after complaining of respiration difficulties.

The man was detained at about 4.45pm on Monday (Feb 14) in reference to an investigation below Section 12(2) of the Dangerous Drugs Act 1952.

He was additionally wished for one more case below Section 15(1)(a) of the Dangerous Drugs Act 1952.

He was delivered to the Gombak district police headquarters for additional motion earlier than he complained of respiration difficulties at about 5.30pm.

Arrangements have been made to take him to Hospital Selayang for therapy.

He died at about 6.30pm whereas receiving therapy on the hospital.