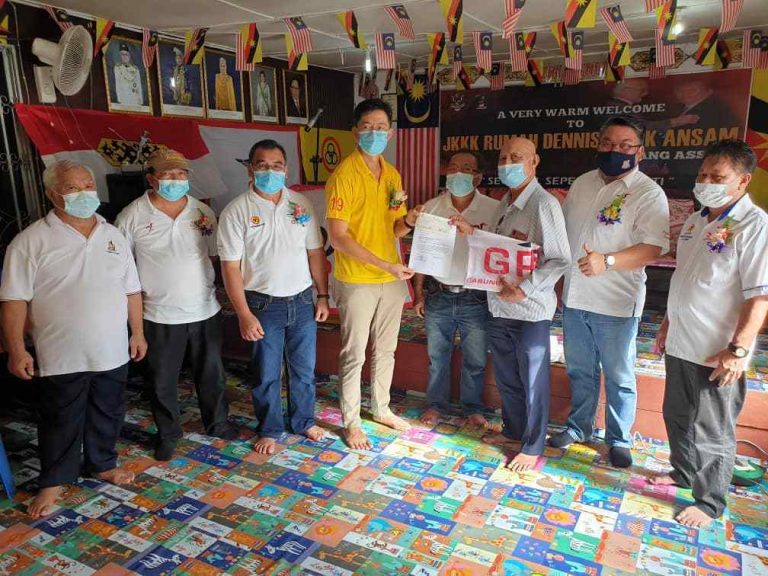 SIBU, Dec 7: Residents of Bawang Assan are urged to support the current Sarawak government in order to ensure a better future for that area.

Sarawak United Peoples’ Party (SUPP) Sibu branch chairman Senator Robert Lau said, it is important for the people especially in the rural area  to give their full support to the government if they want to see development within the area.

He also said the leaders must put the people’s welfare and needs as their utmost priorities.

“It is a leader’s main responsibility to serve the people and not their political masters.

“They should work for the people and not the other way round,” he said during a Meet the People function at Rumah Denis Assan in Bawang Assan here today.

He added other longhouses in Bawang Assan constituency will also receive MRP grants from the state government.

Lau added it is unfortunate that the current Bawang Assan assemblyman has left the government to become an opposition leader when much development is still being needed on the ground. — DayakDaily