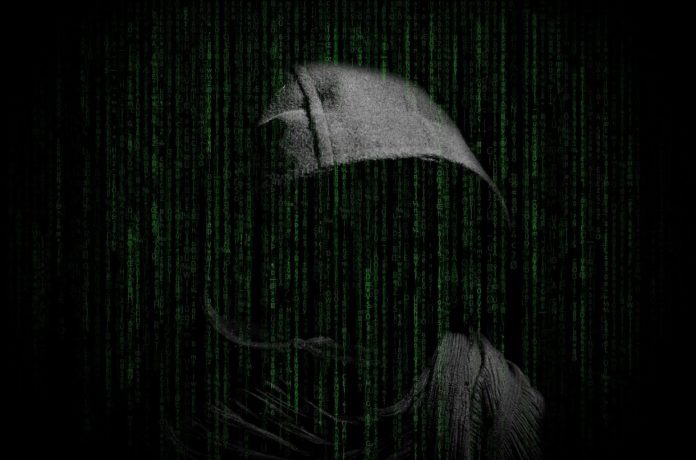 SEOUL: A North Korean hacking group known as Kimsuky broke into the network of South Korea’s state-run nuclear think tank last month, the latest in a series of cyberattacks by the North, a South Korean lawmaker said on June 18.

The breach of the Korea Atomic Energy Research Institute (Kaeri) took place on May 14 involving 13 Internet addresses including one traced to Kimsuky, said Ha Tae-keung, a member of the parliamentary intelligence committee, citing an analysis by Seoul-based cybersecurity firm IssueMakersLab.

“The incident could pose serious security risks if any core information was leaked to North Korea, as Kaeri is the country’s largest think tank studying nuclear technology including reactors and fuel rods,” Ha said in a statement.

A Kaeri official said the institute reported the intrusion to the government after discovering it on May 31, and an investigation was being carried out.

An official at the science and technology ministry, which is leading the investigation, said it had not found evidence to determine that North Korea was behind the hack.

“We’ve been tracing their activity and such attempts happen on a daily basis,” Choi told Reuters.

“But this case caught our attention given the sensitivity of the think tank’s work.”

South Korea has accused the North of a string of cyberattacks, including on multiple banks in 2011, a state-run nuclear reactor operator in 2015 and the defence ministry in 2016.

Analysts: Theranos verdict sends a chill through US startups