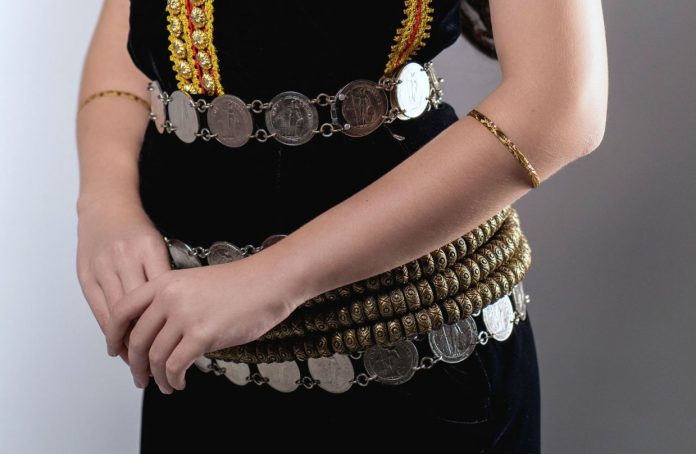 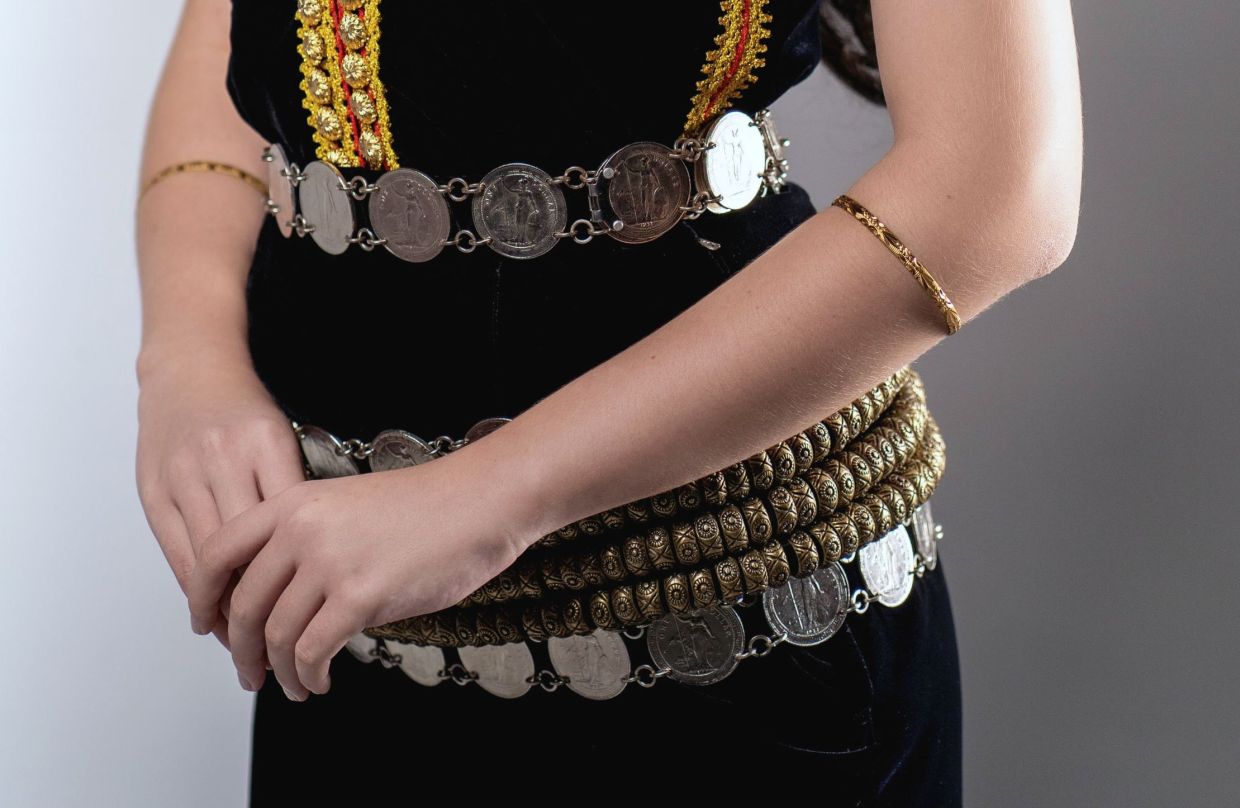 PETALING JAYA: Lawyer Marcel Jude Joseph has apologised for his remarks where he compared the Unduk Ngadau pageant to a “cattle show”.

However, Joseph did not retract his words, saying the offending paragraphs were made in his submissions for court proceedings and not intended to provoke or hurt anyone.

Joseph is representing Philip Among, who was recently charged with sexually assaulting an Unduk Ngadau contestant.

Joseph had likened the Unduk Ngadau pageant to an “exotic cattle show” and an “auction” in his three-page submissions, which went viral on social media.

“The offending paragraphs, as claimed by Joanna Datuk Kitingan, were made for the purpose of court proceedings. It was not made with any emotion or malice or intention to provoke or to hurt. It was made to defend my client.

“In essence, it was done as part of my job and it is not possible to tell me how I should carry out my professional duties. If I fail in my duty, I remain liable to be sued for professional negligence by my client.

“Therefore, based on the above, I am unable to withdraw the submissions,” he said.

His remarks had triggered outcry from the local community, with Sabah Unduk Ngadau borderless Kaamatan 2021 chairperson Joanna Datuk Kitingan demanding that Joseph retract the submissions and apologise to the public.

In a media statement, Joseph also attached a two-page apology extended to members of the Undak Ngadau organising committee, workers and volunteers involved in the beauty pageant and every Sabahan of Kadazan, Murut or Dusun descent.

He also said a hard copy of his apology would be delivered to Kitingan at her office, the Sabah State Unduk Ngadau Borderess Kaamatan 2021 and the Magistrate Court.

Among, the former parliamentary coordinator for Sabah STAR, is facing five molest charges.

He was accused of molesting a staff member and a beauty pageant contestant at four separate places on May 19.