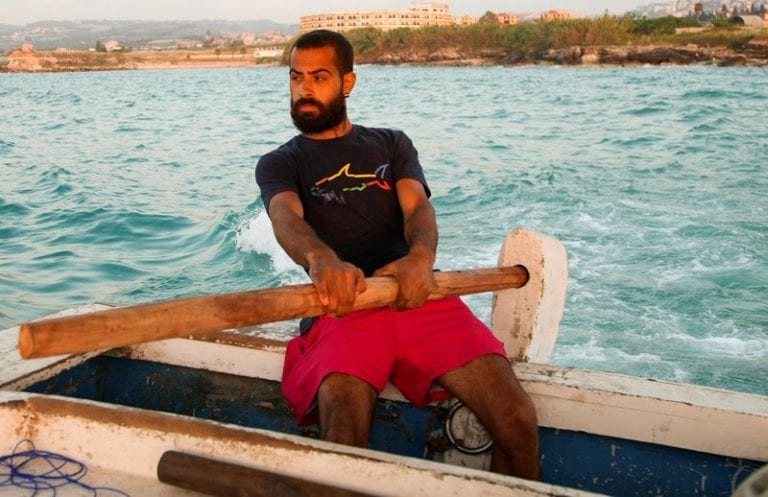 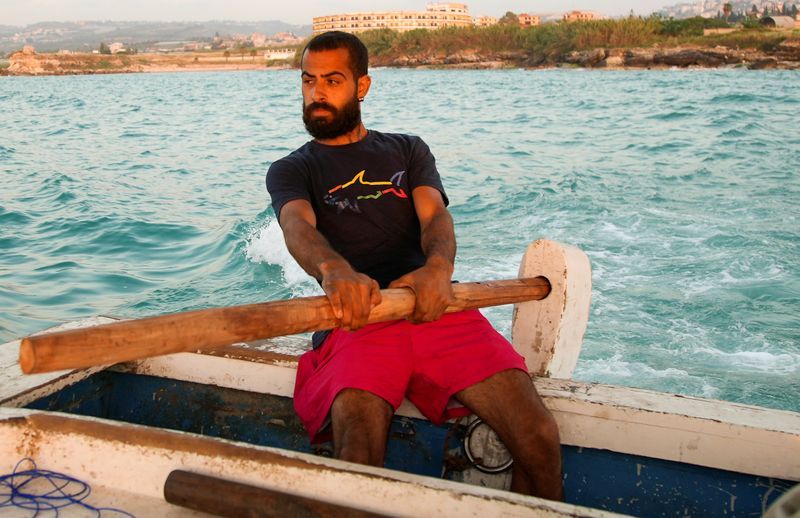 SARAFAND, Lebanon (Reuters) – Ali Sleem graduated in accountancy but the skills keeping him employed in Lebanon were learned before he went to study and instead come from a hobby he picked up aged seven: fishing.

With Lebanon’s economy in deep crisis and swathes of the country plunged into poverty as the currency has collapsed, the 25-year-old has turned to his family’s business, which means heading out into the Mediterranean to make a catch.

That normally means motoring to sea in his boat at 4 a.m. each day and returning around 4 p.m. to sell the fish he has hauled in. But the crisis gripping the nation often disrupts this daily routine.

“Today we are working. But tomorrow, if there is no fuel, we will not work,” he said, speaking in the small harbour in the town of Sarafand, in southern Lebanon.

“Our working costs are increasing with the economic crisis. Our equipment is (priced) in dollars,” he said, with the price of fuel and equipment climbing as the value of the Lebanese pound crashes.

Sleem tried to find work abroad – seeking employment alongside many other Lebanese expatriates who run businesses in Africa or elsewhere. But when those efforts failed, he came back to Lebanon and turned to the sea.

“My ambition is to find a job on land,” he said, hoping that one day he will put his accountancy training to good use. “But, for sure, now there is no alternative.”