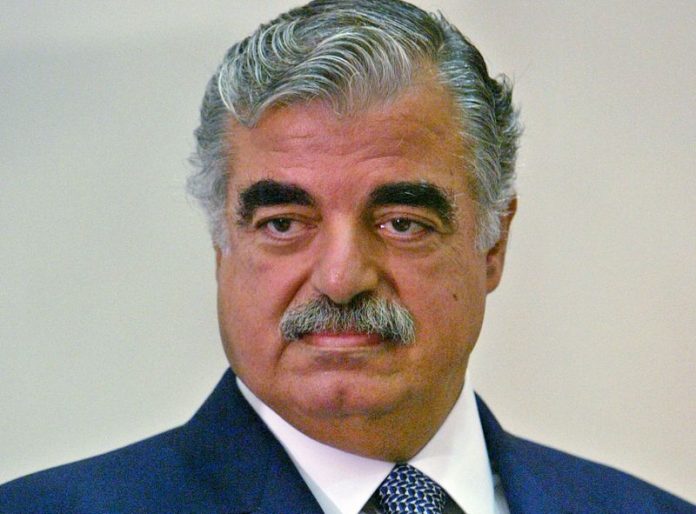 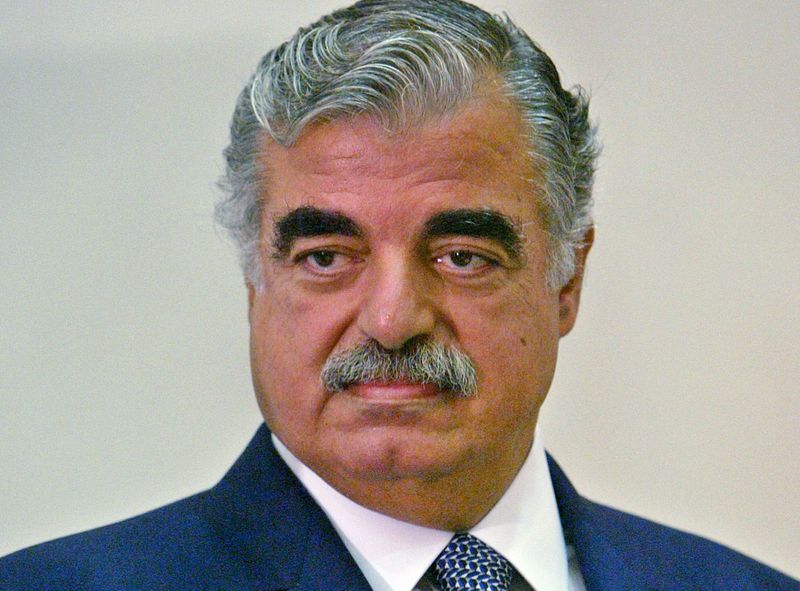 THE HAGUE (Reuters) – Judges at a U.N. tribunal for Lebanon have scrapped a new trial against the man convicted of the 2005 assassination of Prime Minister Rafik Hariri, because they expect the court to run out of money and be forced to shut down before it can finish.

Last year the tribunal, located near The Hague, convicted Salim Jamil Ayyash, a former member of the Shi’ite movement Hezbollah, in absentia for the bombing that killed veteran Sunni Muslim politician Hariri and 21 others. That ruling is being appealed.

A second case was meant to begin on June 16, prosecuting Ayyash for another assassination and other attacks on other Lebanese politicians in 2004-2005.

But in a decision published Thursday on the court’s website, the judges wrote they had cancelled the case, “considering it is futile to start a trial in June which is highly likely to be terminated in July due to lack of funds”.

Earlier this week the Lebanon tribunal announced it will have to close after July if it is unable to resolve its funding shortage.

An exclusive report by Reuters last week revealed the tribunal, which is funded 51% by voluntary contributions and 49% by the Lebanese government, had run out of money.

Lebanon is experiencing an economic crisis which the World Bank describes as one of the worst depressions recorded anywhere in modern times. Rafik Hariri’s son, Saad Hariri, is now Lebanon’s prime minister designate, but he has been unable to agree a cabinet with President Michel Aoun, leaving the country in a state of political paralysis since last year.

The tribunal was created by a 2007 U.N. Security Council resolution. Its 2020 budget was 55 million euros ($67 million). The court said the 2021 budget was cut by nearly 40 percent but it still struggled to get contributions.