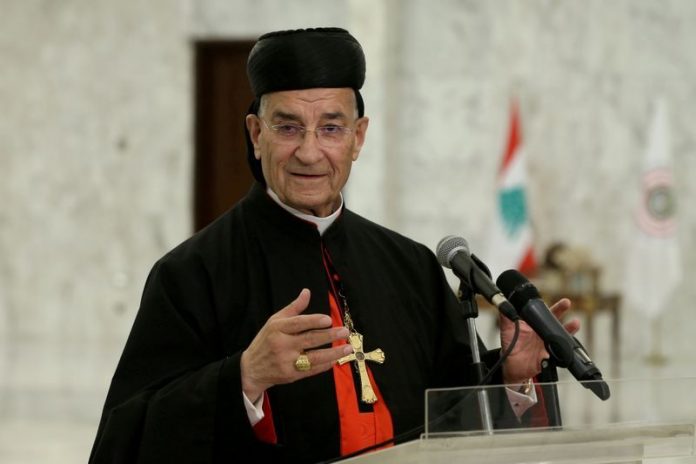 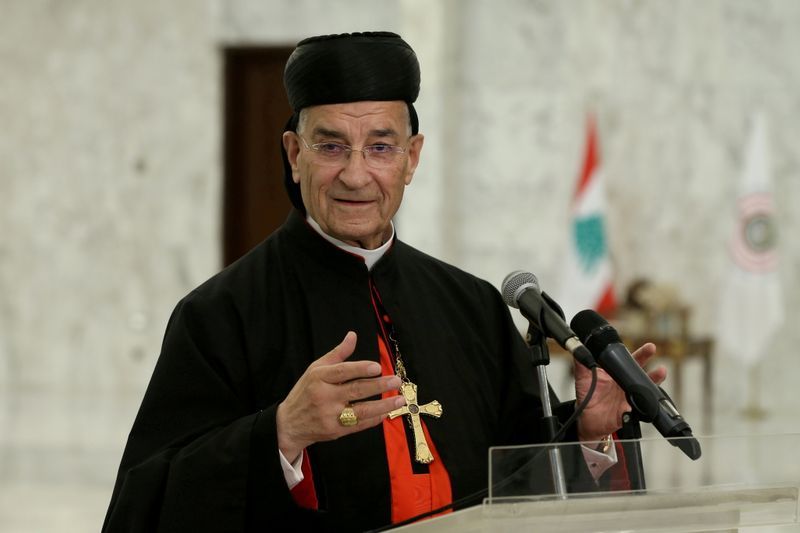 BEIRUT (Reuters) – Lebanon’s most senior Christian cleric on Wednesday bemoaned the inability of the country’s senior politicians to agree a government as the country sinks further into financial collapse.

Prime Minister-designate Saad al-Hariri and Aoun have been at loggerheads over cabinet positions since October, preventing the formation of a government that is much needed to enact reforms and unlock foreign aid.

Lebanon has been without a government since Hassan Diab’s cabinet resigned in the aftermath of the Beirut port blast last August. Diab’s government has carried on in a caretaker capacity.

Any hopes of a breakthrough after Rai’s visit to the presidential palace on Wednesday were dashed after Hariri and Aoun each issued statements criticising the other.

Aoun accused Hariri of trying to overstep his powers while Hariri said the president was under the sway of his son-in-law and powerful Christian politician Gebran Bassil.

“The country needs salvation; it doesn’t need verbal war,” Rai said. “Respect each other, insults don’t do anything, they just muddy the waters.”

Rai spoke ahead of a planned visit to the Vatican to meet Pope Francis on July 1.

Pope Francis, who has promised to visit Lebanon if fractious politicians agree on a new government, is meeting its Christian leaders to discuss the country’s worsening economic meltdown.

Search on for university student feared drowned near Hutan Melintang

WordPress Multisite and SEO: All Your Questions Answered