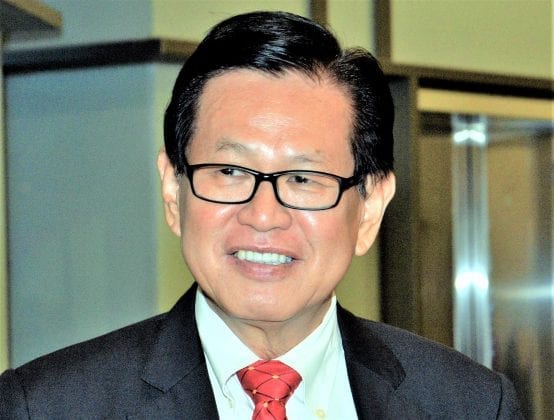 KUCHING: Taxis drivers are urged to register for the one-off federal assistance of RM600 per driver and RM500 for each e-hailing driver in the country.

“Just fill in the form on the official Facebook page of the Commercial Vehicle Licensing Board (LPKP) Sarawak,” he said.

As for the registration of e-hailing drivers, CVLB will continue to get in touch with e-hailing operators (EHO) for the names of their drivers.

Lee said he and his ministry had received requests for assistance and enquiries from taxi and e-hailing drivers in the state on the status of payments of the one-off aid.

In assuring the applicants that he would take this matter up with the federal Ministry of Transport, he said that he had contacted the minister, Datuk Seri Dr Wee Ka Siong.

“We had promised to look into it and will get back to me later,” he said. Lee also revealed that his ministry’s permanent secretary, Buckland Bangik, has written to the federal Transport Ministry’s secretary general Datuk Mohd Khairul Adib Abd Rahman to seek clarification and get updates on the matter.

He added that his ministry was also working closely with PLKP Sarawak on the matter.