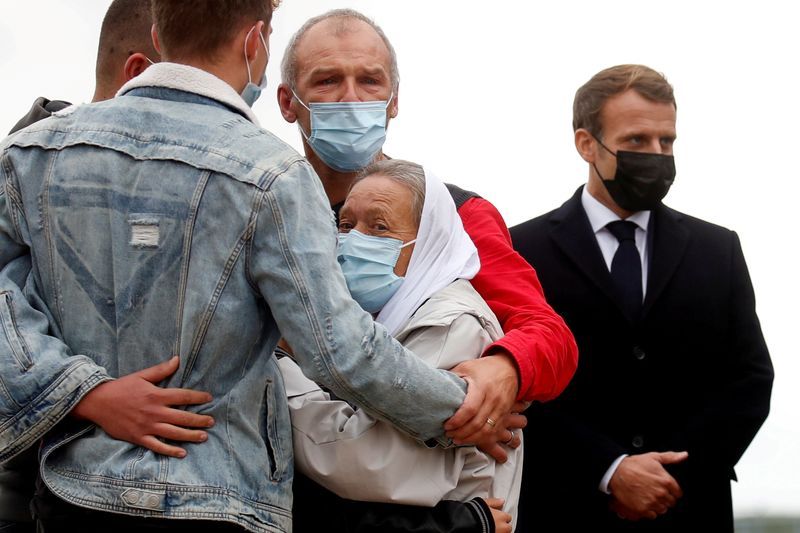 PARIS (Reuters) – French support employee Sophie Petronin, freed a 12 months in the past after 4 years within the fingers of jihadist militants in northern Mali and now again in Mali ought to keep there, Overseas Minister Jean-Yves Le Drian stated on Sunday.

“One can not for a number of months, even years, mobilise the key providers, together with the navy, to rescue this girl from her hostage state of affairs, convey her again and have her return to Mali,” an outraged Le Drian advised LCI tv.

“If she feels comfy there, let her keep there” he added.

The 76-year outdated Petronin – who ran a charity for malnourished and orphaned youngsters when she was kidnapped close to the desert metropolis of Gao in late 2016 – discreetly returned to Mali in April, sparking criticism from the French authorities.

Petronin has rejected the criticism, affirming being “at dwelling” in Mali.

EU says no recognition of Taliban, no political talks