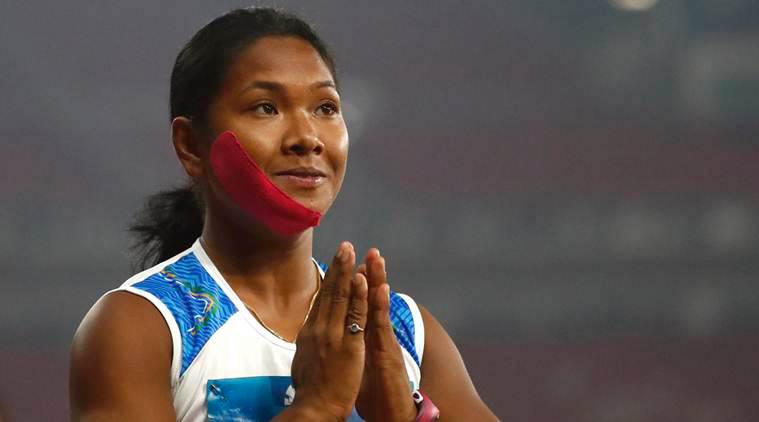 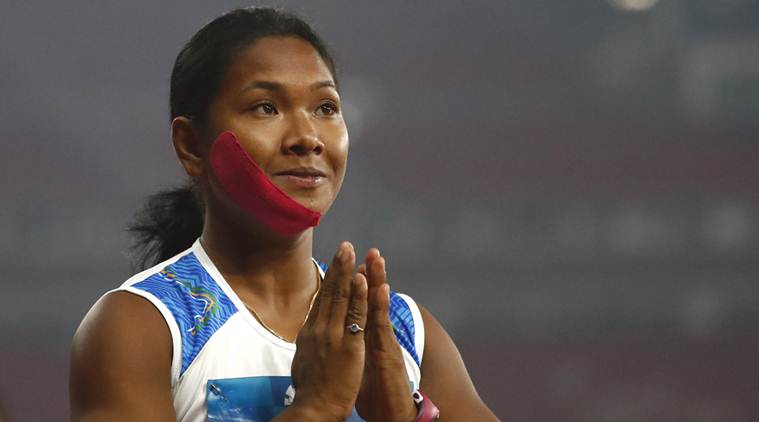 The residence of Arjuna awardee Swapna Barman in Jalpaiguri was raided by the forest department for allegedly keeping illegal timber. Following this, locals staged a demonstration against the state government’s decision to transfer a forest officer in connection with it on Saturday.

Chief Minister Mamata Banerjee had given Barman a clean chit in the incident and the state government had ordered the transfer of Sanjay Dutta, the belakoba range officer of Baikunthapur forest division.

Villagers on Saturday demonstrated against the government order and demanded immediate withdrawal of the transfer of the forest officer.

On July 13, Dutta and his team raided the house of the Bengal athlete at Patkata area near here and allegedly found illegal timber, sources in the forest department said. Forest officials had alleged that Barman could not furnish any purchase receipt for the timber found in her residence, they said.

Chief Minister Mamata Banerjee had on Thursday given the clean chit to Barman and hit out at the forest department for conducting the search at the athlete’s house.

“She (Barman) somehow has purchased the timber to build her house … She is a good player from the Rajbanshi community. I respect her. A few people from the forest department raided her residence without informing us (the state government). If they (the forest officials) had asked us, we would not have allowed them (to conduct the raid),” Banerjee had said.

Barman had won gold for heptathlon in the 2018 Asian Games.

The chief minister had said she had spoken to Barman over phone after the raid and assured her that the issue would be resolved. On Saturday, TMC Jalpaiguri district unit president Krishna Kumar Kalyani met the athelete at her residence, party sources said.