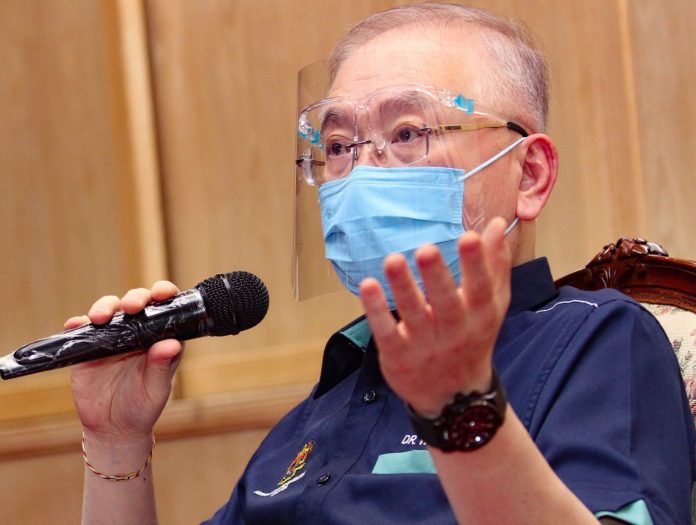 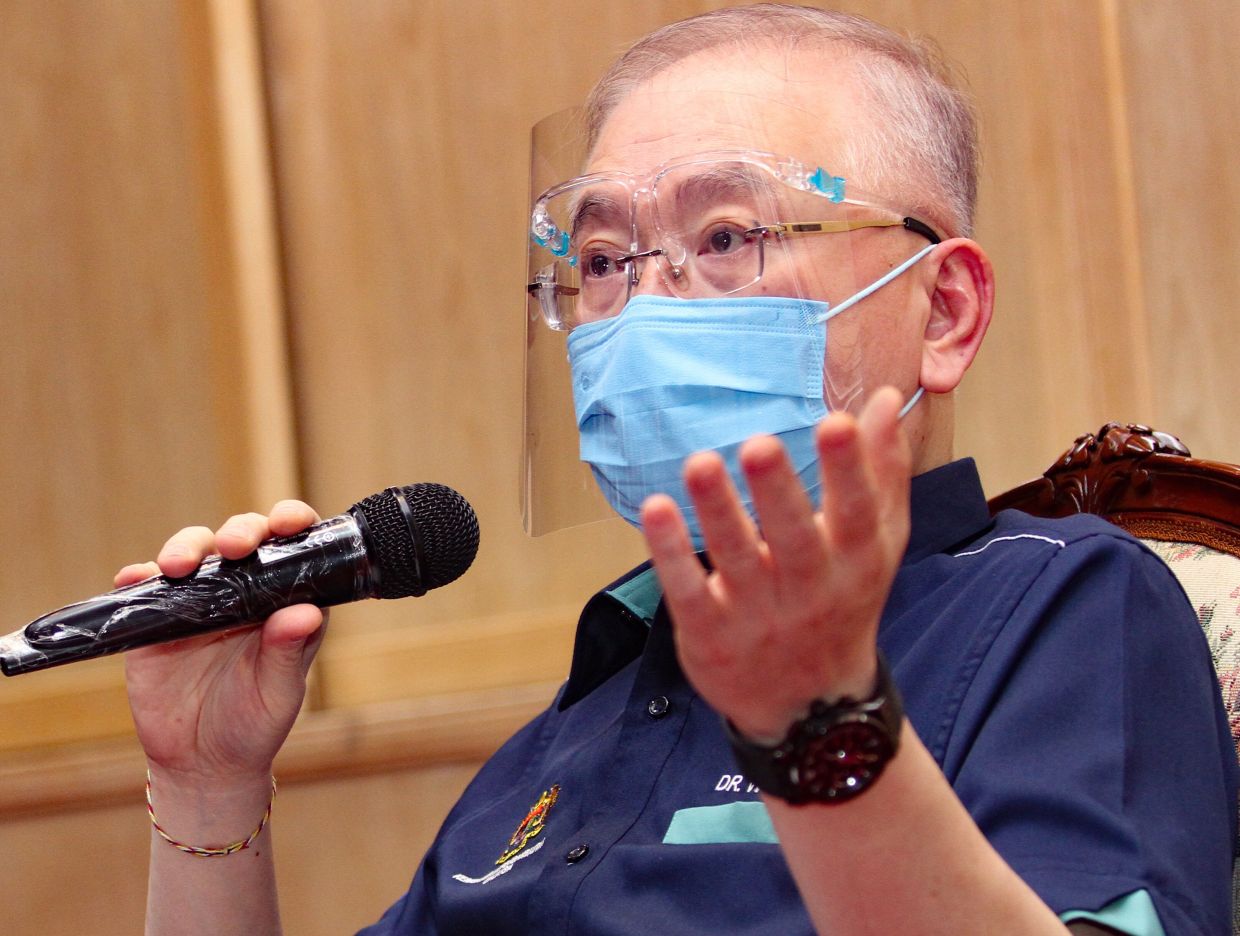 Dr Wee said that he managed to visit S. Kumuthini at Kuala Lumpur Hospital on Tuesday (May 25) but could not meet the other four victims as they were treated at the Intensive Care Unit and emergency ward.

In a Facebook post on Friday (May 28), he added that another patient has been transferred to a private medical facility in Damansara for a hip operation.

Dr Wee added that he made a personal phone call to all of the victims and family members of those who are still being treated in the hospital.

“During my phone conversation with the family members, I asked them regarding their current situation and discussed a few matters to give the best to them,” he said.

“I hope and wish all the victims a speedy recovery,” he added.

On Monday (May 24) night, two trains on the Kelana Jaya line – one carrying passengers and the other a faulty train being driven – collided in the tunnel between the Kampung Baru and KLCC stations.

Prime Minister Tan Sri Muhyiddin Yassin has since ordered the Ministry of Transport and Prasarana Malaysia Berhad to conduct a full investigation into the crash.

Dear Thelma: I’m depressed as my mum hates me and talks bad about me...