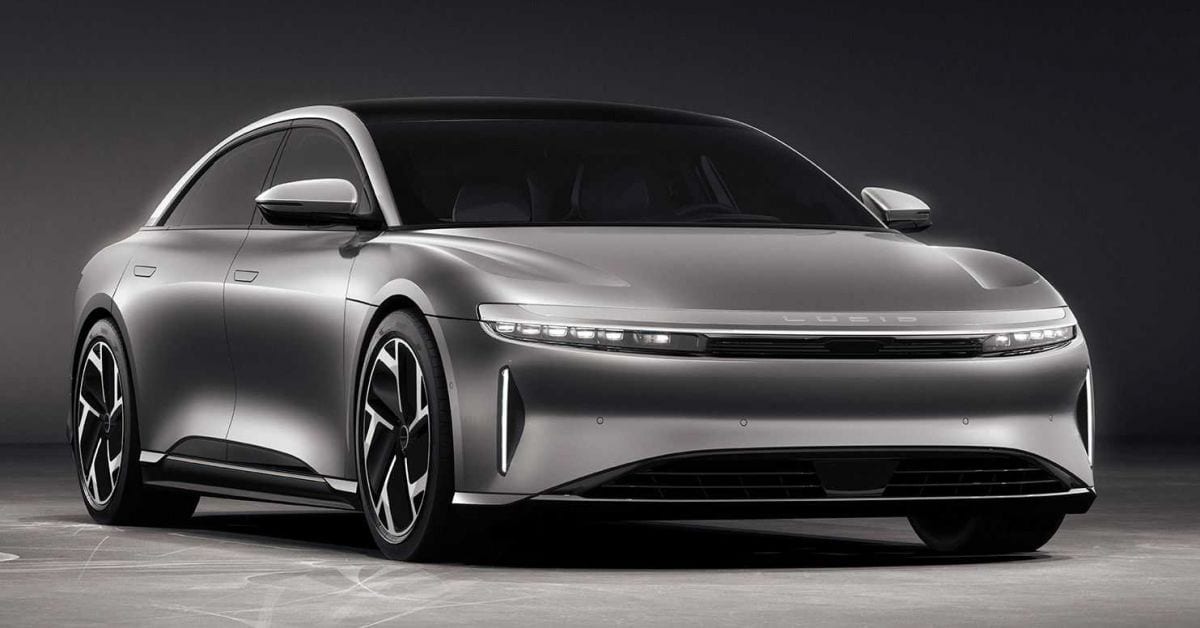 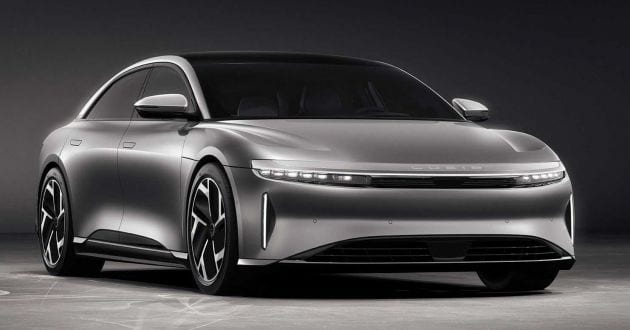 When the Lucid Air was first revealed last month, the line-up was initially made up of four variants, namely the Air Touring, Air Grand Touring and Air Dream Edition. Now, the company has added a base variant that is both more affordable and expands its ability to take on Tesla’s Model S.

As the cheapest variant in the line-up, the Air makes do with just a single electric motor driving the rear wheels that is rated at 480 hp. However, the company does provide the option for a dual-motor setup with all-wheel drive if you’re willing to pony up more cash. 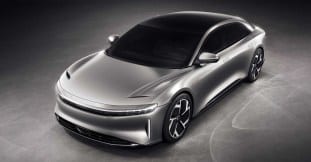 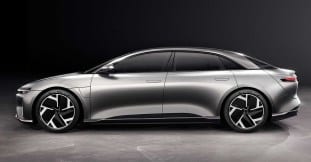 Powering the motor(s) is a 75-kWh battery, which Lucid says will provide a projected EPA range of 653 km (406 miles). This is six km (four miles) more than the Model S Long Range Plus that is rated at 647 km (402 miles). The Tesla does win in terms of performance, as its standard dual-motor powertrain offers 534 hp.

The Air fights back with its superior charging capabilities, as it supports DC charging up to 300 kW compared to the Model S that peaks at 200 kW. Of course, Tesla owners have access to a robust network of Superchargers, while Lucid owners may have to wait for the infrastructure to reach where they live.

For those that do commit to a Lucid Air, any Lucid Air, the company will provide three years of free charging on Electrify America’s growing network of ultra-high-speed charging stations in the US. 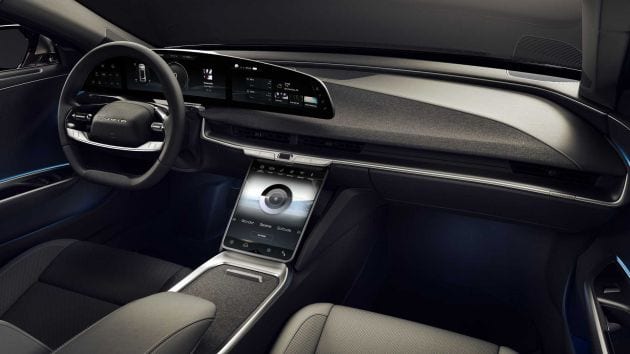 Lucid’s DreamDrive driver-assistance systems will be optional on the entry-level Air, while standard features include a PurLuxe animal-free interior trim in the Mojave theme, the 34-inch Lucid Glass Cockpit curved, floating display and the “largest frunk ever available in an electric sedan.”

Reservations are now open for the base Air, with a fee of as low as USD300, but deliveries will only begin in 2022. More expensive variants like the Grand Touring and Dream Edition will arrive soon in the second quarter of 2021, while the Touring will ship out in the fourth quarter of next year. Given the waiting time, Tesla could further improve the Model S to ensure it remains competitive. In fact, Lucid’s rival has already fired a reply.

In response to Lucid’s move, Tesla CEO Elon Musk recently announced (via Twitter) that the cheapest version of the Model S – the Long Range Plus – will be priced at USD69,420 (RM288,093). This is before any other potential incentives are applied, which can go up to USD5,500 depending on the location the car is purchased in the US. Tesla no longer offers the federal tax credit, having crossed the allotted number of units previously.

Heart and Soul: Of food and gratitude