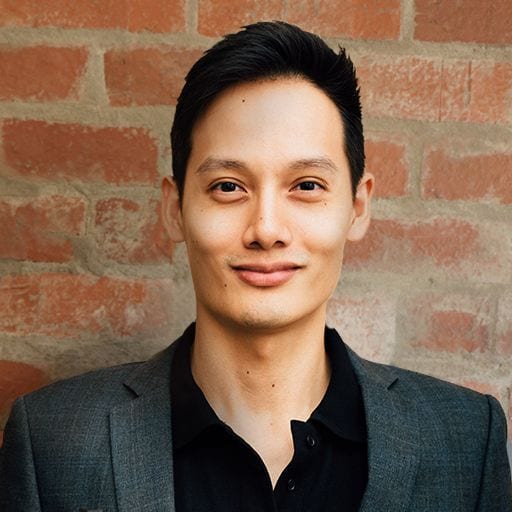 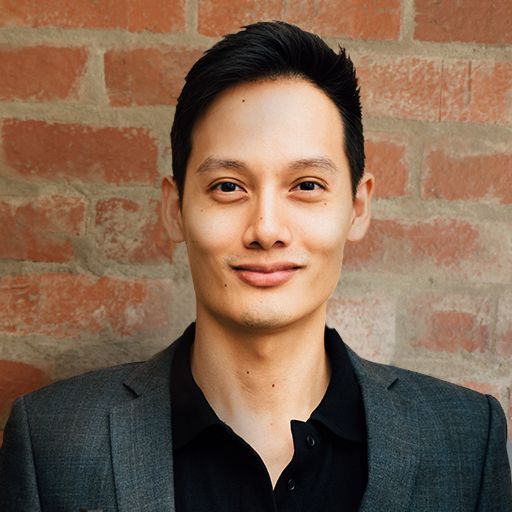 PETALING JAYA: Luno, a cryptocurrency exchange, saw almost US$1bil (RM4.11bil) in transactions executed on its platform in Malaysia so far this year.

Luno Malaysia country manager Aaron Tang said that more people are accepting cryptocurrencies as an asset class and could be used as a payment method, a store of value and a hedge against inflation

In 2020, Luno Malaysia recorded transactions totalling US$300mil on its platform.

“We believe cryptocurrency adoption is still at its early stage. According to some research, only about 2.5% of the world population’s own cryptocurrencies, ” he told reporters at a briefing on Tuesday.

Last month, the world of cryptocurrency was rocked after the Bitcoin and Ether price collapsed.

The world’s most famous cryptocurrency Bitcoin saw its price fall more than half from its record of almost US$65, 000 (RM2, 6747) set in April after Tesla CEO Elon Musk said he is concerned about the increasing use of fossil fuels for Bitcoin mining and transactions.

At one point in April, Bitcoin’s market capitalisation was at US$1 trillion. It is now trading half of the value.

Tang said there have been a lot of misconceptions about cryptocurrencies over the last few years despite their growing popularity.

“In the past year, cryptocurrencies such as Bitcoin have experienced significant boosts in popularity.

“This is encouraging to see but there are persistent misconceptions about Bitcoin which makes it difficult for new investors to understand this asset class.

“A lot of familiarities and not enough information can breed a lot of misconceptions, ” he said.

Tang dismissed the environmental issues related to the mining of Bitcoins. He said Bitcoin actually consumes a tiny portion of the energy.

“Currently 39% of bitcoin mining is performed with renewable energy and 76% of miners use renewables as part of their energy mix higher than other industries.

“This is because renewable energy is currently cheaper than non-renewable energy. Bitcoin miners will go wherever they can use the cheapest power and because they are so mobile, they move to regions where power is cheap and clean, ” he said.

Tang said Bitcoins is the most famous cryptocurrency recording RM15mil of daily transactions on its platform in Malaysia.

He pointed out Malaysia was one of the first countries in Asean that regulate the cryptocurrencies market supporting the development and growth of digital assets in the country.