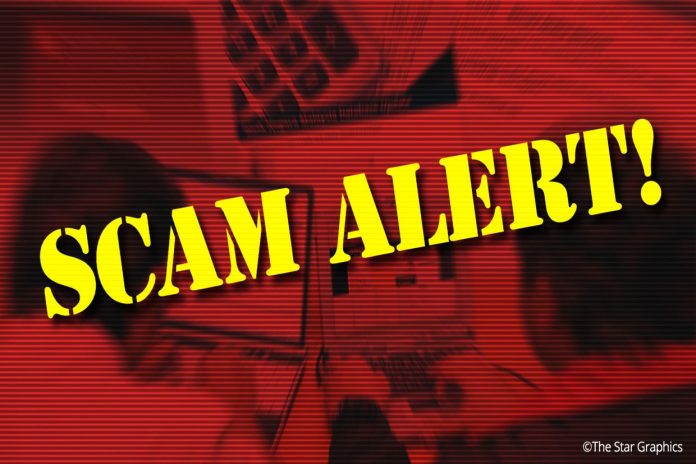 SEREMBAN: A 40-year-old woman from Mantin near here has been cheated of almost RM117,000 in separate loan scams.

“She saw the first advertisement on June 7 offering an interest rate of only 1.38% and applied for it.

In both cases, she was told to submit her personal details online and informed that her applications would be approved in three days.

“For the first application, she spoke to an individual by the name of Jackie Ang and for the second, she liaised with one Sharon Ang.

“On the third day, she received an email informing her that her applications were successful but that she had to pay for insurance coverage,” he said.

Supt Aibee said the victim was also told to make payments if she wanted the process to be expedited and given the accounts of individuals with other banks.

“After she made the payments, the suspects told her she would have to pay refundable deposits for both loans as well as three months’ instalments upfront,” he added.

She only realised that she had been conned when the suspects kept asking her to bank in more money.

The victim then lodged a police report on Tuesday morning.

The cases are being investigated under Section 420 of the Penal Code for cheating.

Russia, Out to Contain NATO, Instead Reignites the Alliance

Other Sports: Skateboarding-Brown second in Olympic qualifier on return from horror injury