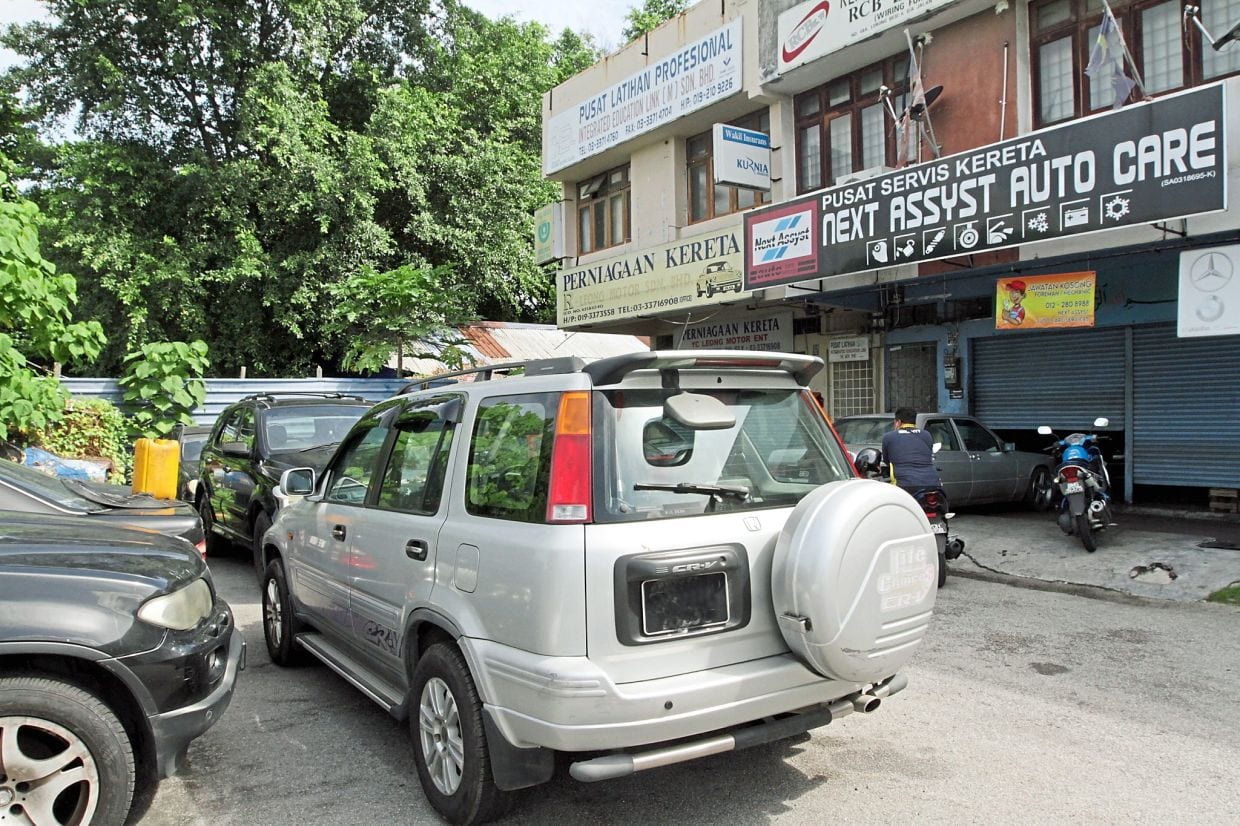 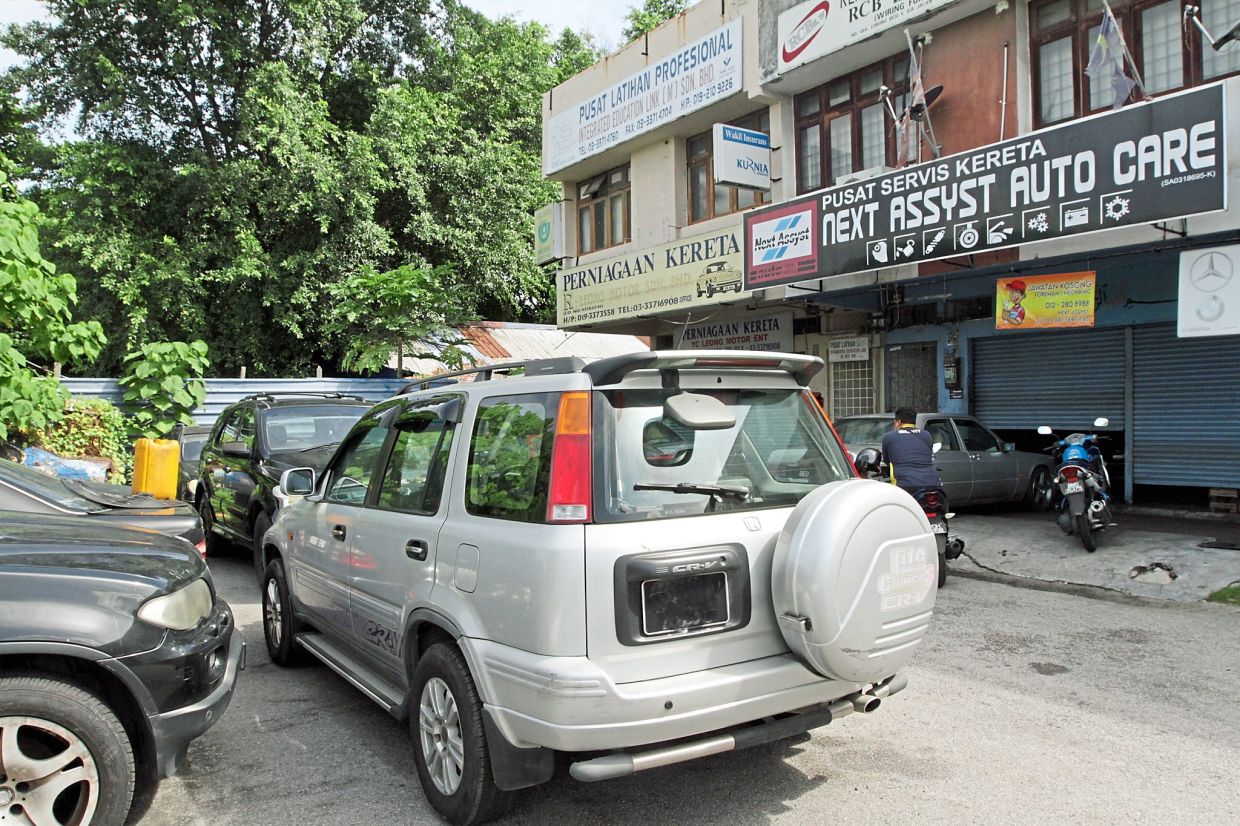 KUALA LUMPUR: The government should allow workshops and distribution centres for passenger and commercial vehicles and spare parts in the Klang Valley to operate with immediate effect under strict restrictions, a trade body said.

In a statement on Tuesday, the Malaysian Automotive Association (MAA) appealing to the government to let them operate at certain capacity and with strict standard operating procedures (SOPs).

The MAA pointed out production and distribution of automotive products (i.e., motor vehicles, components & parts), and sales of vehicles had halted since June due to the enhanced movement control order (EMCO), it added.

Selangor and Kuala Lumpur accounted for close to 50% of Malaysia’s total industry volume (TIV) per annum.

The MAA also pointed out many of the key automotive companies for both production of vehicles and components are in these two states.

Some MAA members also have their sole and or central distribution centre (for vehicles and spare parts) located here.

“MAA also hopes that the government will allow factories and distribution centres for vehicles and spare parts, and new vehicles showrooms to operate in Phase 1 & 2 of the National Recovery Plan (NRP).

“In addition, to reduce congestion at ports, MAA is proposing to allow a window of two to three days per week for receiving and storing cargos for the automotive sector similar to what was practiced during MCO 1.0 last year, ” it said.

Hence, the MAA called for a review of the EMCO, Phase 1 and Phase 2 of National Recovery Programme to be reviewed and re-considered, especially for key economic states like Selangor, Kuala Lumpur, Perak, Johor, Penang and Negeri Sembilan.

It pointed out the EMCO had been enforced in Selangor and Kuala Lumpur for more than two weeks now while some states have transitioned into Phase 2 of the NRP.

MAA president Datuk Aishah Ahmad said the whole supply chain in the automotive sector has been seriously affected particularly by the complete shutdown of operations in these two states.

“Feedback received from many of our members indicated that business operations even in non-EMCO states are hampered due to disruptions in the supply chain,” she said.

During the EMCO stage, not a single business activity from the automotive sector is allowed to operate.

For states under Phase 1 and Phase 2 of the NRP, the vehicle showroom and distributions centres are still not allowed to operate despite the opening up of most of the other economic sectors and as a result, the recovery efforts by the government will be negated.

“The consequences arising from stoppages of the automotive factories, workshops, and distribution centres (for vehicles and spare parts) in EMCO states/localities like Selangor and Kuala Lumpur is indeed very serious.

“The longer these automotive factories, workshops, and distribution centres (for vehicles and spare parts) stop operating, the greater the damages inflicted on to the automotive industry in particular and the country in general.

“The stoppages of all these activities will have far reaching implications to the entire automotive ecosystem nationwide. While automotive companies may suffer from loss of revenue, profitability, export markets and closure of businesses, their employees face issues such as pay cut, loss of income (particularly for sales personnel) and even retrenchment in certain cases.

“The government will also lose in terms of lower revenue collected from excise duties, import duties, sales taxes and road taxes for motor vehicles,” it said.

The MAA pointed out the closures of automotive workshops and part centres in EMCO states/localities such as Selangor and Kuala Lumpur will not only cause inconvenience to all consumers at large but may also endanger those who continue to use defective vehicles on the road. Failure to repair faulty parts in such vehicles can pose a serious risk to all road users.

“These include vehicles which may be belonging to frontliners such as Police, Ministry of Health, etc. that may encounter damages or breakdown in the course of doing their work.

“With factories and distribution centres (for vehicles and parts) in EMCO states/localities unable to operate, this will disrupt the supply chain to business operations in states/areas under Phase 1 and 2 of the NRP, ” it said.