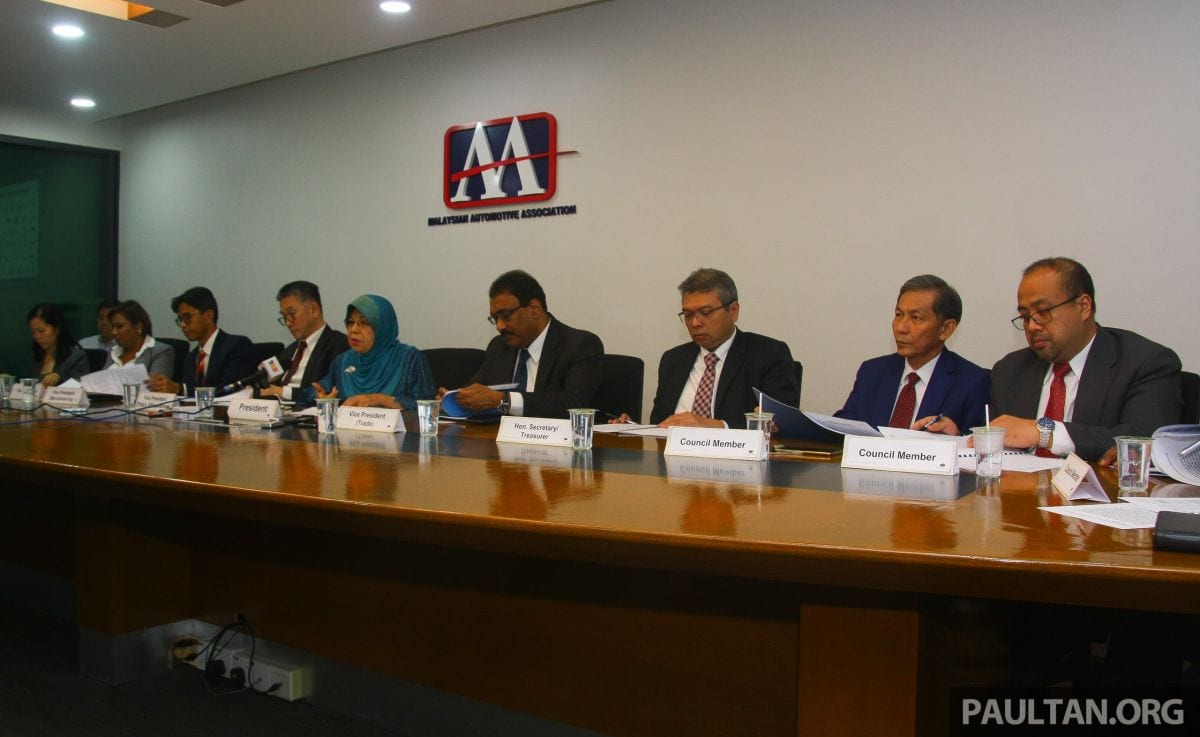 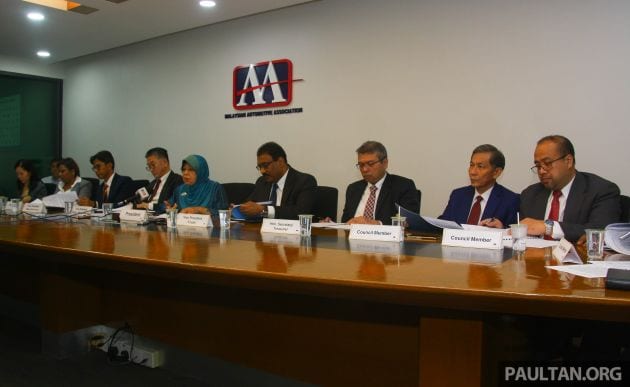 The Malaysian Automotive Association (MAA) has announced that it will change the format in which vehicle sales data is reported to subscribers, including paultan.org, with immediate effect.

Previously, vehicle sales data by brand was reported on a monthly basis, but with the change, this will be done on a quarterly basis instead. As an example, data for July to September this year will only be provided in October, while data for October to December will be circulated in January 2021, and so on.

However, the association will still continue to provide data on the number of units sold monthly, including total industry volume (TIV), but this will now be accompanied by a breakdown according to vehicle type – passenger car, 4WD, SUV, etcetera – instead of by brand.

This change comes following a directive by the MAA council in order to align with the latest practices of its members, and is the reason why there have been no sales breakdown by brand for the month of July so far. It should be noted that June’s breakdown figures were delayed, as we only recently received them today.

Looking for Broccoli as Digital Art? Just in Case You Are, It Will Soon...