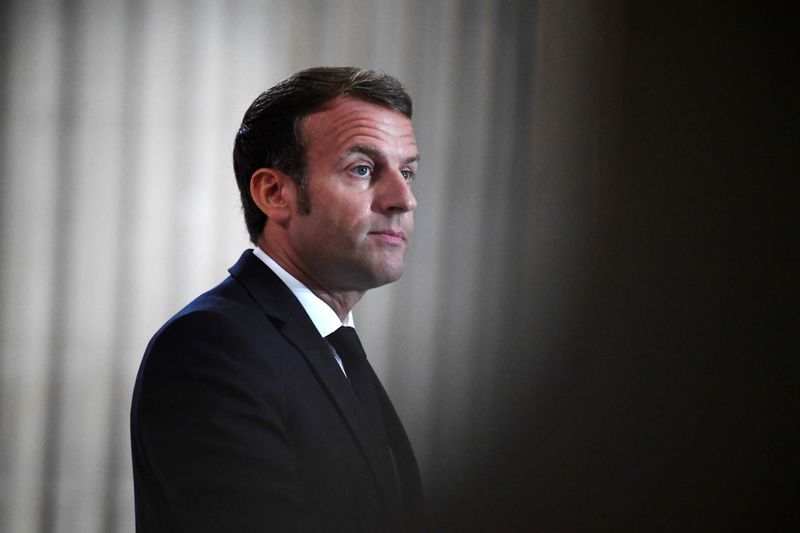 After a summer spent on international crises, Macron is turning his focus to the domestic political scene, just slightly more than seven months before the next presidential election.

Some 1.5 billion euros will be spent on security, transport, housing and culture, and around 1.2 billion euros on schools alone in France’s second-largest city, Macron’s office said.

Macron has a solid majority in parliament, all but ensuring his spending promises will be kept.

But the French leader warned fractious local politicians they would need to combat corruption and reform the city’s bloated administration to get the money, and that he would come back in October and again in February to check that they deliver.

“I’m not coming to make promises, but I’m making commitments and asking you to make commitments to reform in return,” Macron said in a speech at a former imperial palace.

The massive investment plan – dubbed ‘Marseille en Grand’, or thinking big for Marseille – was criticised by political rivals as an opportunistic electoral gimmick but hailed by local officials as a “historic” opportunity.

“Marseille is back,” its mayor, Benoit Payan, told reporters after Macron’s speech.

The Mediterranean port city, riven by gang crime for decades, marred by poverty and saddled with a huge debt, appears to be turning a corner, becoming a magnet for young people and artists and attracting more tourists.

During a three-day visit, the president has mingled with crowds in the northern districts, some of the poorest areas in Europe, visited crumbling schools and promised to send more police to combat crime and drug trafficking.

With law and order promising to be one of the main issues of the presidential campaign ahead of the April 10 first-round vote, Macron vowed to give the police enough resources to “bombard” drug dealers and petty criminals.

He also pledged financial support for four new tramway lines to link the northern suburbs to the renovated Old Port in the city’s south, and turn Marseille into a major movie production centre.

Political opponents dismissed the plan as a crude election bribe.

“Everybody got it that he is campaigning,” leftist political rival and Marseille member of parliament Jean-Luc Melenchon told reporters.