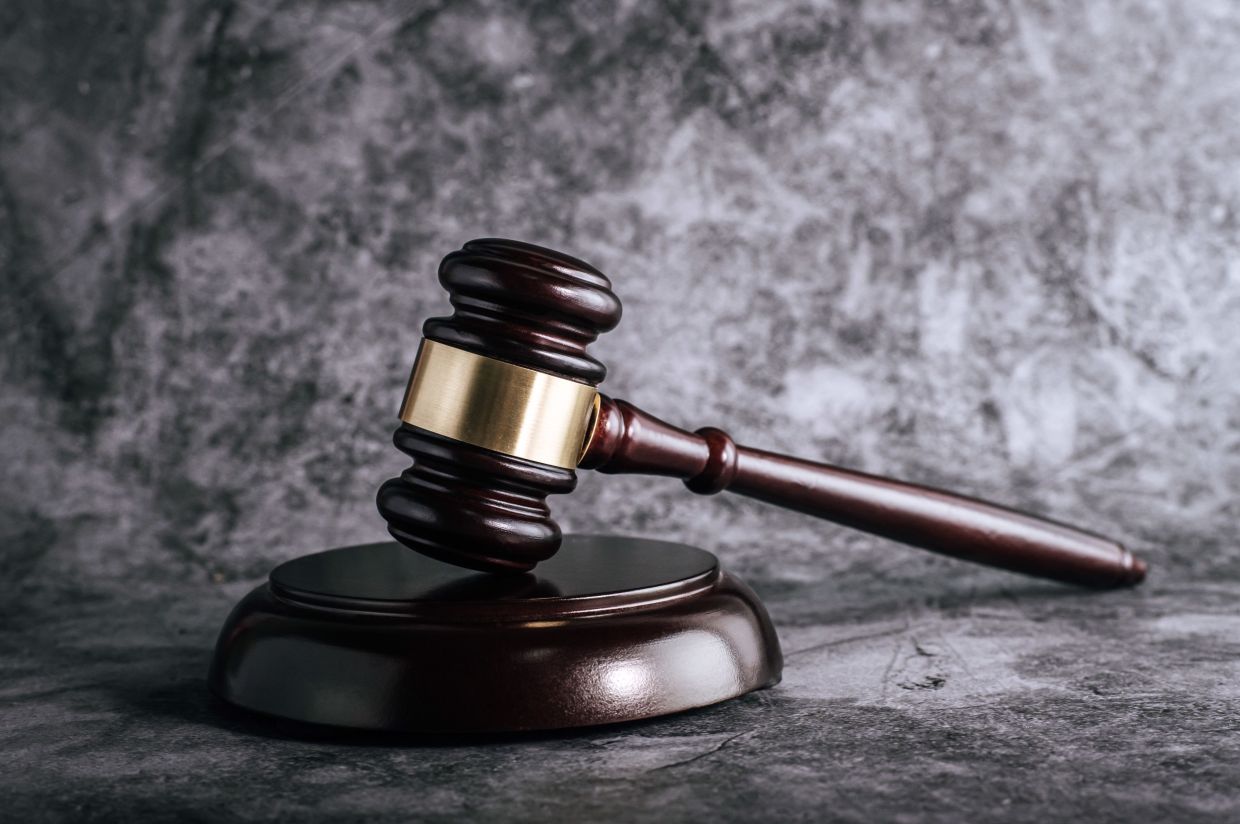 SINGAPORE: A 33-year-old maid who allegedly filmed videos of herself bathing her elderly employer will be charged in court on Thursday (Oct 14).

She allegedly uploaded one such video on social media and distributed the videos to others, the police said in a statement on Wednesday.

A police report was lodged on Jan 3 this year and the woman was arrested on the same day for her suspected involvement in voyeurism and distributing intimate recordings involving a vulnerable victim.

It was previously reported that the video was uploaded on social media platform TikTok and then deleted after it went viral.

In the minute-long clip, the woman was seen looking directly into the camera several times as she showered a nude man. The elderly man did not look into the camera or seem to be aware that she was making a recording.

“The police have zero tolerance of those who commit offences against vulnerable victims and will not hesitate to take action against offenders who do so,” the statement said.

Offenders found guilty of voyeurism against a vulnerable victim can be jailed for up to two years and fined or caned.

Offenders who distribute intimate recordings of a vulnerable victim can be jailed for up to five years and fined or caned.

Caning, if ordered by the court, applies to only men who are between 18 and 50 years old. – The Straits Times (Singapore)/Asia News Network