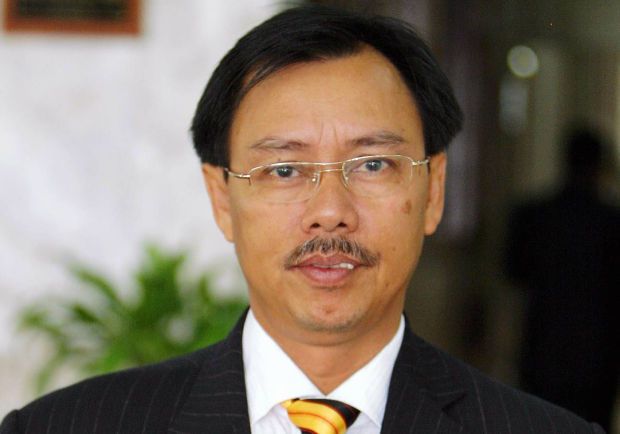 PBB vice-president Datuk Seri Stephen Rundi (pic) said it was important to ensure that Malaysia remained stable despite what was happening in the national political scene.

“For us in Sarawak, the most important thing is that GPS must remain united.

“We must make sure we support a government that can stabilise the country. This is our main aim, ” he told reporters after visiting an industrial vaccination centre at Mydin Petra Jaya here on Thursday (July 8).

Rundi added that GPS would support what the Prime Minister was doing if it was for the good of the people and the country.

He said this when asked to comment on Datuk Seri Ismail Sabri Yaakob’s appointment as Deputy Prime Minister on Wednesday (July 7).

Following the appointment, the Umno supreme council met on Wednesday night and subsequently announced that it was withdrawing its support from the Perikatan Nasional government with immediate effect.

GPS gave its backing to Tan Sri Muhyiddin Yassin as Prime Minister when he came into the position last year in order to restore political stability without sacrificing Sarawak’s interests.

Brazil’s indigenous protest ahead of landmark ruling over ancestral lands