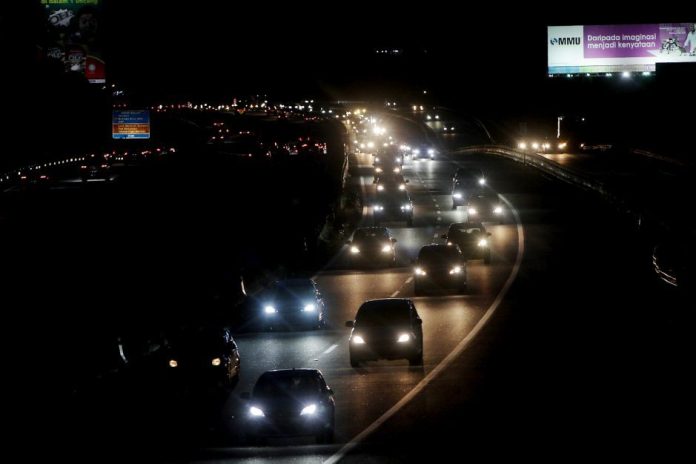 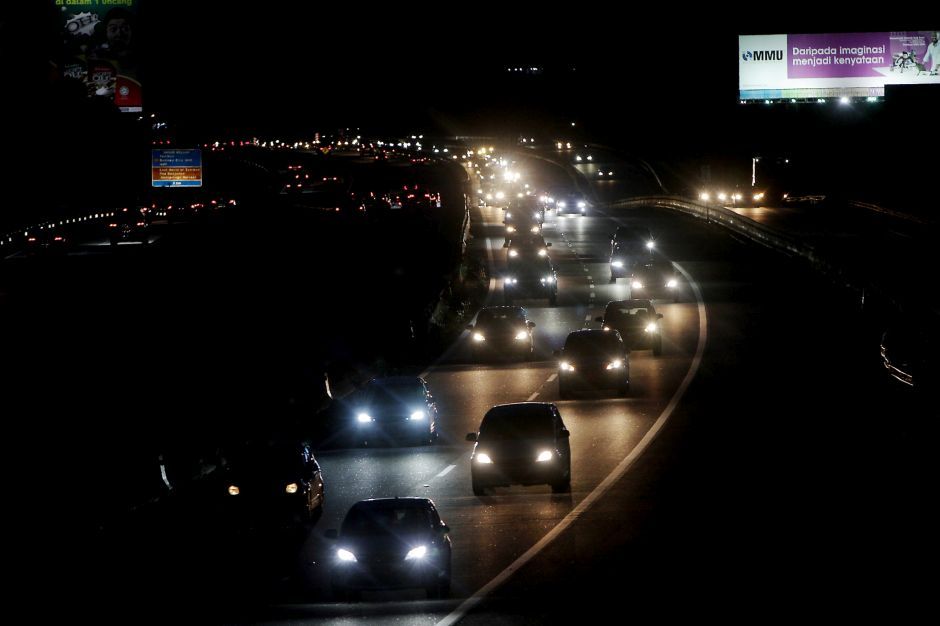 KUALA LUMPUR: Roads leading into the Klang Valley are nonetheless congested as extra folks proceed returning after spending their Hari Raya Aidilfitri holidays of their hometowns.

A Malaysian Highway Authority (MHA) spokesman mentioned as of 10pm, stretches of the North-South Expressway heading to Kuala Lumpur – from Bukit Tambun to Jawi, Changkat Jering to Kuala Kangsar, Simpang Pulai to Gopeng and from the steep climb at Gua Tempurung till Sungkai had been congested.

“Traffic can also be congested from Pedas Linggi heading in direction of Port Dickson, Pagoh to Jasin, Melaka and Simpang Ampat to Port Dickson,” he informed Bernama Thursday (May 5) night time.

Traffic from the East Coast, in the meantime, was congested after the Bentong toll plaza leading to Bukit Tinggi, he added. – Bernama