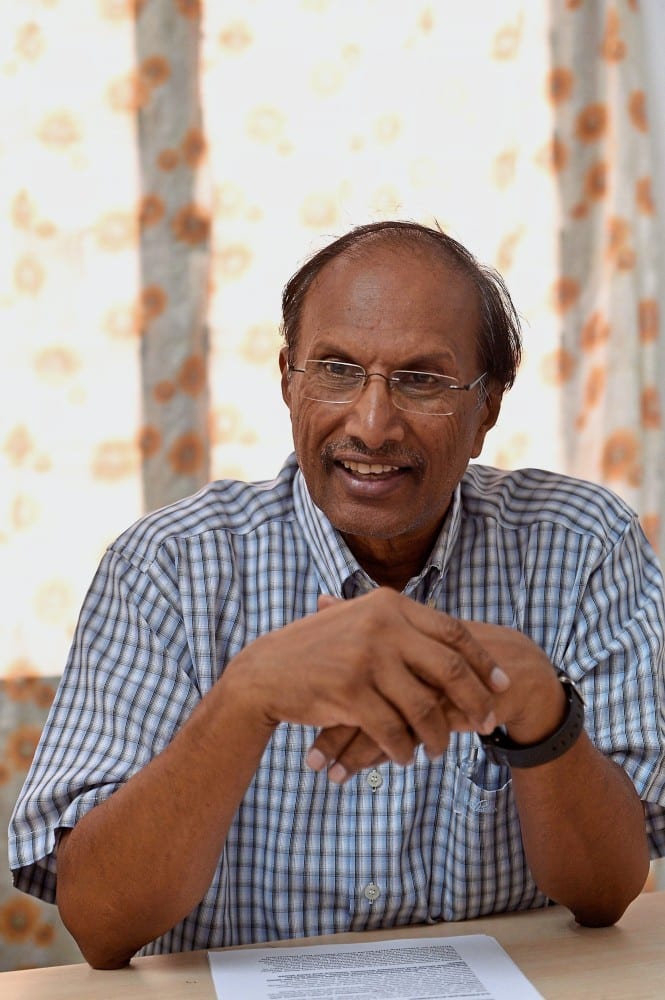 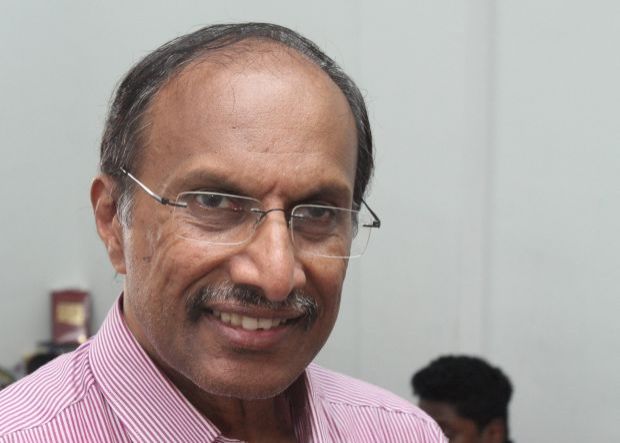 PETALING JAYA: Many non-governmental organisations (NGOs) have urged the government to simplify the process of delivering aid to the needy during the lockdown period, which has been extended to June 28.

They claim that unlike before, they have been given the run around by the authorities and need more approvals from various parties before being allowed to deliver aid.

While they understand the concerns of authorities, these NGOs want the process of delivering aid to be made simpler and quicker, saying that hungry mouths and stomachs cannot be waiting for approval by the authorities, some which take days.

Suriana Welfare Society founder James Nayagam (pic) said he has been inundated everyday by calls from those needing basic necessities and food.

The organisation helps the needy in Sunway Mentari, assisting about 15,000 families during MCO 1.0 and 2.0.

“Now when we tried to get a permit, we were directed to the Social Welfare Department (JKM) and the International Trade and Industry Ministry (Miti). But there is no category for us under Miti approval,” he said.

Chief executive officer of Yayasan Chow Kit Ananti Rajasingam said that to deliver aid in Kuala Lumpur, they needed to get the approval of Yayasan Wilayah Persekutuan three days before they were allowed to give out aid.

They will also require a permit from the police.

“Last time there was no issue. We got a permit from JKM and a police letter. Now we need to get a few approvals here and there. And we don’t know how long it will take,” she said.

“We just told our team that if anyone gets fined it is too bad because there is no choice already. We still have to give out food aid as people are hungry. We can’t be waiting for letters,” she added.

The National Security Council (NSC) has decided that the JKM and the State Disaster Management Committee (JPBN) would coordinate the channeling of aid by NGOs.

Only two people per organisation are allowed to channel the aid.

William Cheah of Kembara Kitchen asked why the authorities could not simplify the process and have a system similar to Miti when it came to approvals of NGOs conducting aid operations.

So for example, if he was delivering aid from Klang to Petaling Jaya, they had to inform the Social Welfare Department in both the Klang and Petaling districts three days in advance.

Before that, they would need the approval of the State Disaster Management Committee to carry out their aid work.

“There is a lot of paperwork for something like this and this doesn’t help us,” he said, adding that approvals come much later when there are weekends and public holidays.

He understand that while they understood that authorisation is needed so there was no abuse, and suggested that the Social Welfare Department keep a database of NGOs that have been doing aid work.

“This is so that our applications are fast tracked. There are many people out there who are in need,” he said.

Mahi Ramakrishnan of the Beyond Borders organisation said amid on-going food distribution to neglected communities everyday, they had no luxury of time to keep on sending in approval forms every time.

Beyond Borders provides food including cooked meals to migrants, refugees, and also the frontliners in several hospitals.

“The fact is people are continuously asking for food,” she said, adding that they had to use delivery services in some instances but this just increased costs.

She hoped for a blanket approval allowed from the government to carry out aid distribution.

“We understand their concerns, but we are actually assisting the government,” she said.

‘I will only play Grand Slams from now on’ jokes Kvitova