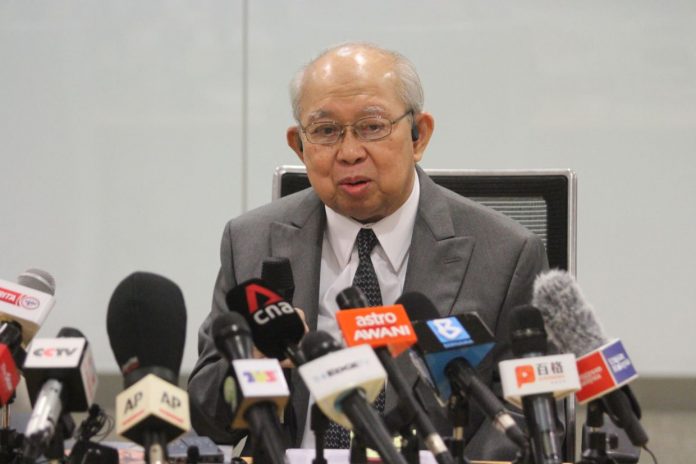 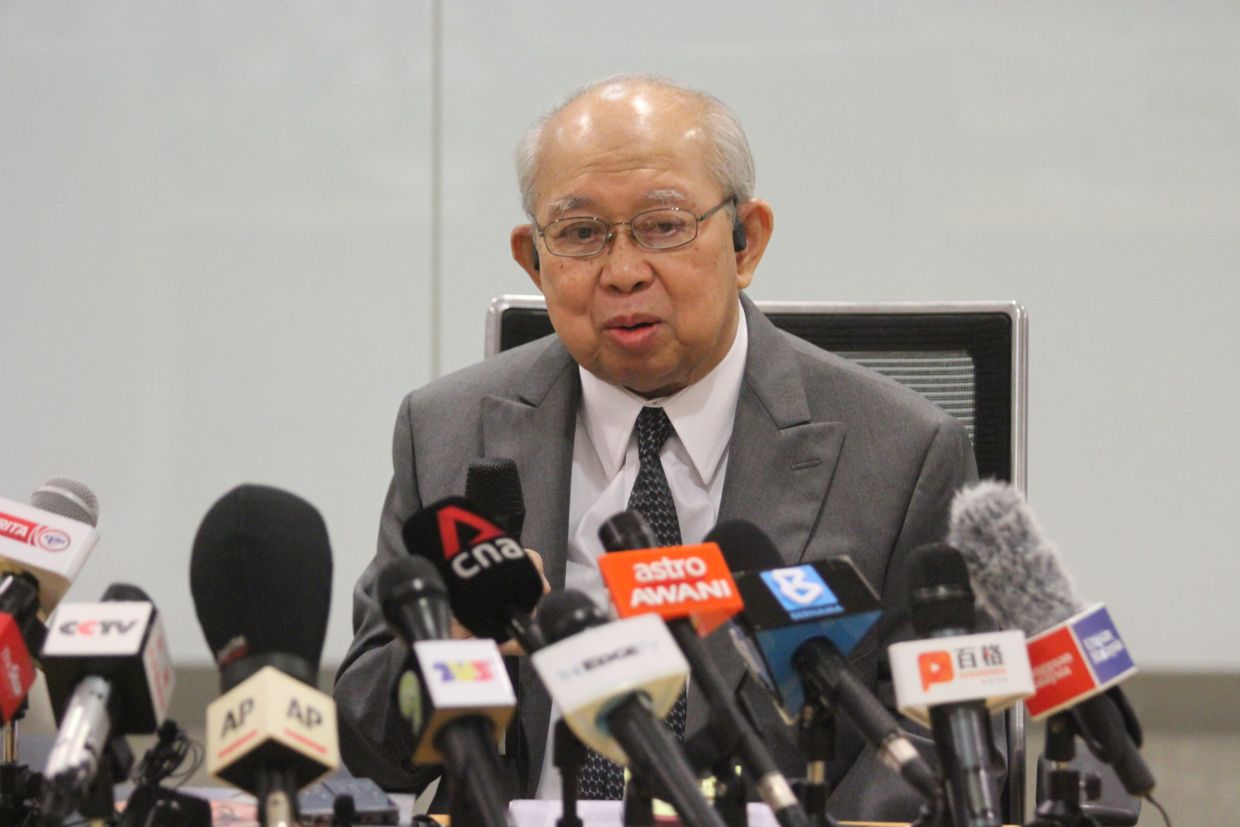 PETALING JAYA: The Malay Rulers have a duty to seek a leader capable of bringing Malaysia out of the Covid-19 situation, says Umno veteran Tan Sri Tengku Razaleigh Hamzah.

The Gua Musang MP said having the right leadership for the nation was crucial at the moment as Malaysians, particularly the poor, are in a state of desperation and despair.

“The Rulers therefore have a duty at this crucial moment of the nation’s life to assume an important Constitutional role arising from the oath that the Yang di-Pertuan Agong has taken before the rulers who elected him to represent them.

“This role is inherent in the Oath.

“This is to rise above personal interest, political parties and personal considerations to seek a leader who has the capability, ability, vision and depth of understanding of the present situation to lead a government that can take us out of this dire situation that the rakyat is in,” he said in a statement on Wednesday (June 16).

The Yang di-Pertuan Agong is scheduled for a special meeting with the Rulers later Wednesday as a follow-up to his three-day series of audiences with political leaders.

Tengku Razaleigh, who is known as Ku Li, said that there is a wave of undercurrent that has not been articulated but is present in the rakyat.

“It is a silent wave reflecting a loss of confidence.

“We should not allow this wave to gain momentum,” said the veteran Umno lawmaker.

“The enemy is invisible and has proved to be formidable with an ability to outmanoeuvre and outsmart.

“It is a war by an invisible force. There is no more normality. What the future holds will depend on what the leadership of the nation can do to bring about a turning point,” he said.

Football: Analysis: Soccer-Super subs to the rescue as Italy draw strength from the collective