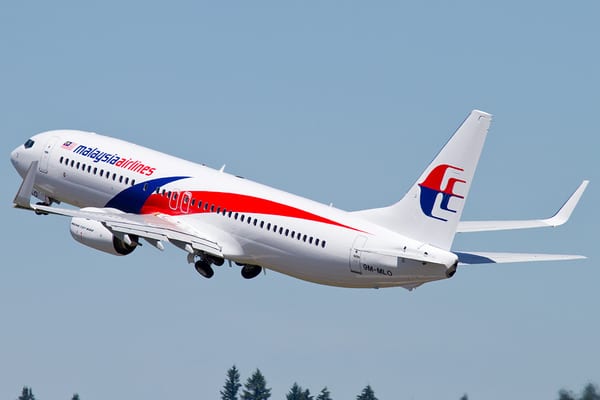 KUALA LUMPUR: Malaysia Airlines Berhad (MAB) will resume its flights from Peninsular Malaysia to Sabah and Sarawak on a limited frequency during the Movement Control Order (MCO), a New Straits Times report said.

Malaysia Airlines, he added, will only increase the frequency of flights from Peninsular Malaysia to the three East Malaysian cities if demand for the three routes rises.

The national carrier, through its subsidiary and regional community airline, MASwings, will continue its operations for the Miri-Bintulu-Miri; Kuching-Sibu-Kuching; and Sibu-Bintulu-Sibu routes.

“At the same time, MAB also assures (the public) that their cargo services to carry essential goods, including food and medical supplies to Sarawak, have not been suspended during the MCO.

Wee also stressed that the ministry has not instructed MAB, AirAsia Group (AirAsia) and Malindo Airways Sdn Bhd (Malindo) to temporary suspend all flights between Peninsular Malaysia and Sabah and Sarawak.

The decision, he said, was made purely by the three airline companies.

It was reported that the Sarawak Disaster Management Committee was informed by MAB, AirAsia and Malindo that they have cancelled all flights to Sarawak from tomorrow until April 30.

“The committee does not agree with the decision and is of the opinion that flights between the peninsula and Sarawak are necessary for urgent travel needs,” said state Tourism, Arts and Culture Minister Datuk Abdul Karim Rahman Hamzah in a press conference at Wisma Bapa Malaysia, Petra Jaya, in Sarawak, yesterday.

Abdul Karim, who is also deputy chairman of the committee, said that the Sarawak Transport Ministry has been instructed to discuss the issue with its counterpart at the federal level.