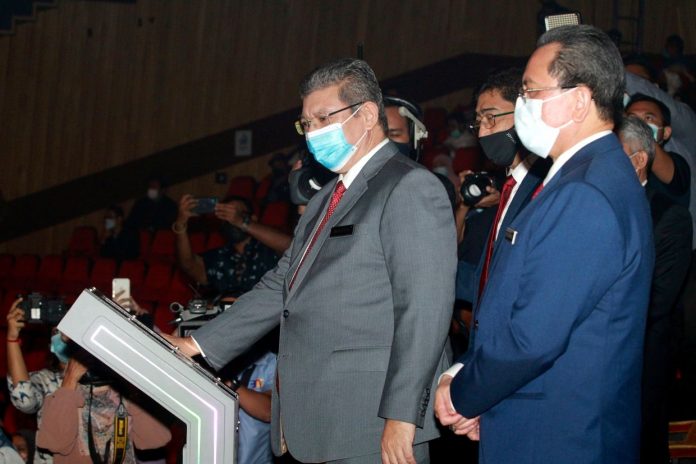 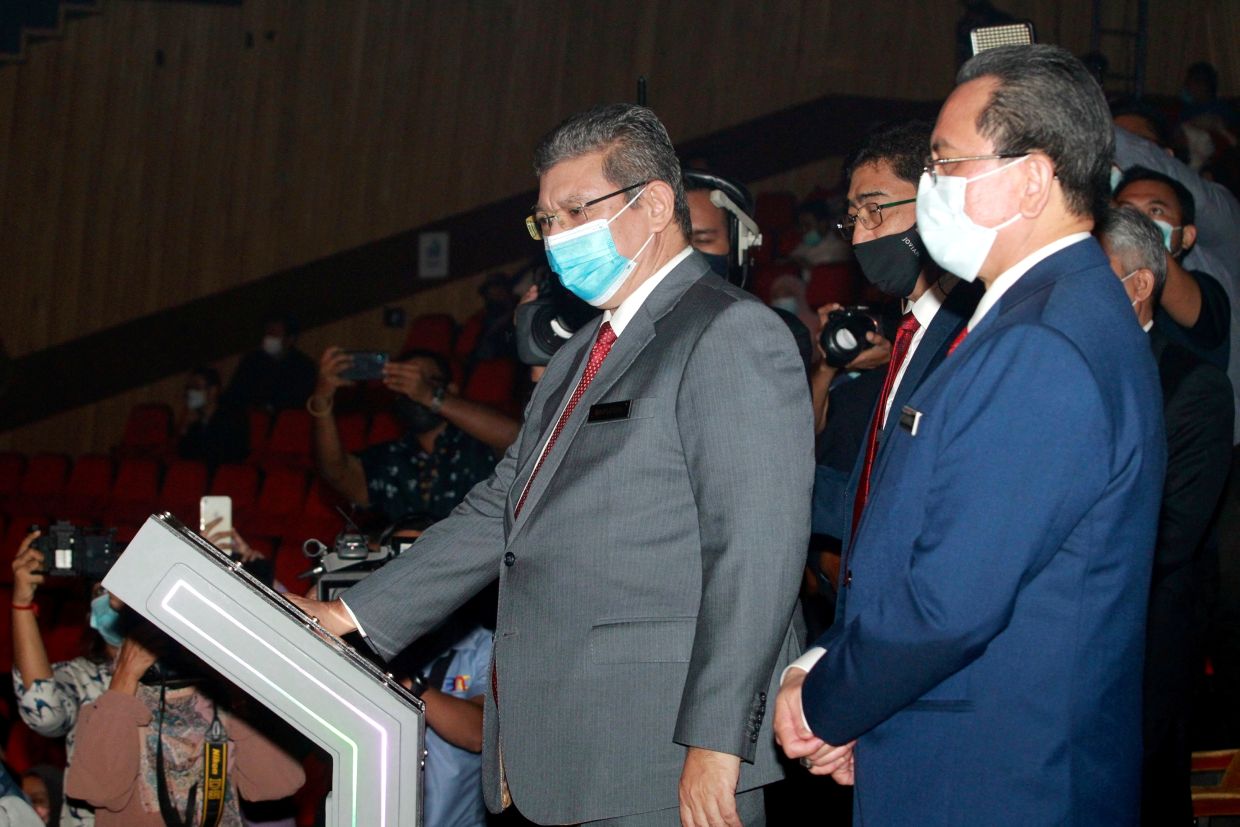 Malaysia has successfully been ranked among the top ten countries with high commitment to cybersecurity in the Global Cybersecurity Index 2020 report conducted by the International Telecommunications Union (ITU).

Communications and Multimedia Minister Datuk Saifuddin Abdullah said in the global ranking involving 194 countries, Malaysia obtained a score of 98.06 to be ranked joint fifth along with Russia and the United Arab Emirates.

He said at the Asia Pacific level, Malaysia is ranked second after South Korea and Singapore tied for the first position with a score of 98.52.

“This is a better achievement compared to 2018 where we were in the eighth spot,” he said in a statement on Wednesday.

Saifuddin said Malaysia took the top ten spot after obtaining full score of 20.0 in three out of five key performance indicators of the 2020 ITU cybersecurity agenda, namely legal measures, capacity development and cooperation, while the two other scores were technical measures (19.08) and organisational measures (18.98).

“This acknowledgment proves the government’s capacity, commitment and willingness in providing expert services, advocacy and preparedness in cybersecurity,” he said.

Elaborating, he said Malaysia is capable of producing cybersecurity professionals not only internally but also from abroad through the Global ACE Certification Scheme and collaborations with the public and private sectors, industry and institutions of higher learning.

He said through the Malaysian Technical Cooperation Programme (MTCP), the country is accredited to train participants from ASEAN and also Organisation of Islamic Cooperation (OIC) countries.

Saifuddin said Malaysia is also active in strengthening partnerships to fight cyber terrorism on a global level through various international platforms, including the ASEAN Computer Emergency Response Team (ASEAN Cert), the ASEAN Regional Forum (ARF), and the Council for Security Cooperation in the Asia Pacific (CSCAP).

“Partnerships have also been formed with regional ASEAN countries like the Philippines, Indonesia, Laos, Myanmar, Cambodia, Thailand and Vietnam as well as countries like the United Kingdom, South Korea, Italy and Australia,” he said.

The Communications and Multimedia Ministry, together with Cybersecurity Malaysia, remain committed to continuing to empower and sustain cybersecurity infrastructure and ecosystem to remain competitive in order to achieve the aspiration of bringing Malaysia into the age of digitisation and to become a regional pioneer in digital economy. – Bernama