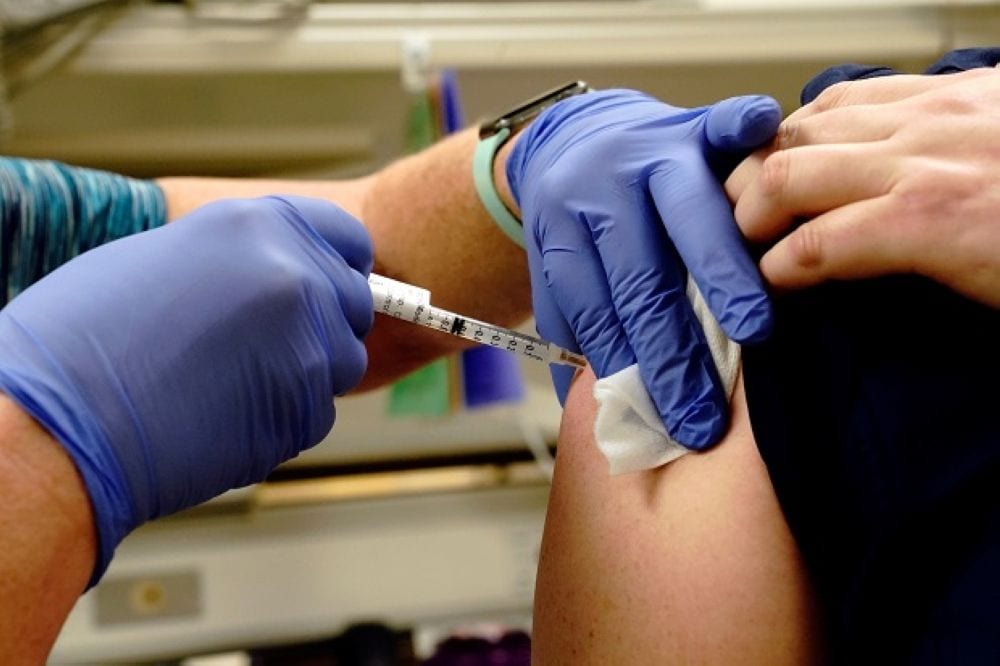 KUALA LUMPUR: Malaysia’s average daily Covid-19 vaccination rate has been ranked second after Singapore among nine countries, according to Our World in Data.

The official data of Our World In Data is handled by Oxford Martin School, the University of Oxford and Global Change Data Lab.

It also revealed that Malaysia had been consistently at the second position above the United Kingdom since June 23.

Meanwhile, Our World in Data also showed that Malaysia also recorded the third highest average daily vaccination on July 9 with 309,694 doses, after Indonesia and the United States.

In terms of vaccination percentage, Malaysia ranks fifth out of the nine countries listed.

Our World in Data uses datasets from the most recent official numbers from governments and health ministries worldwide.