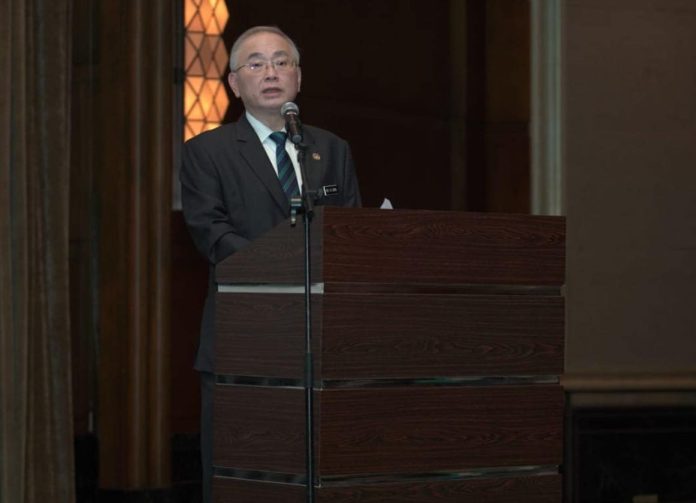 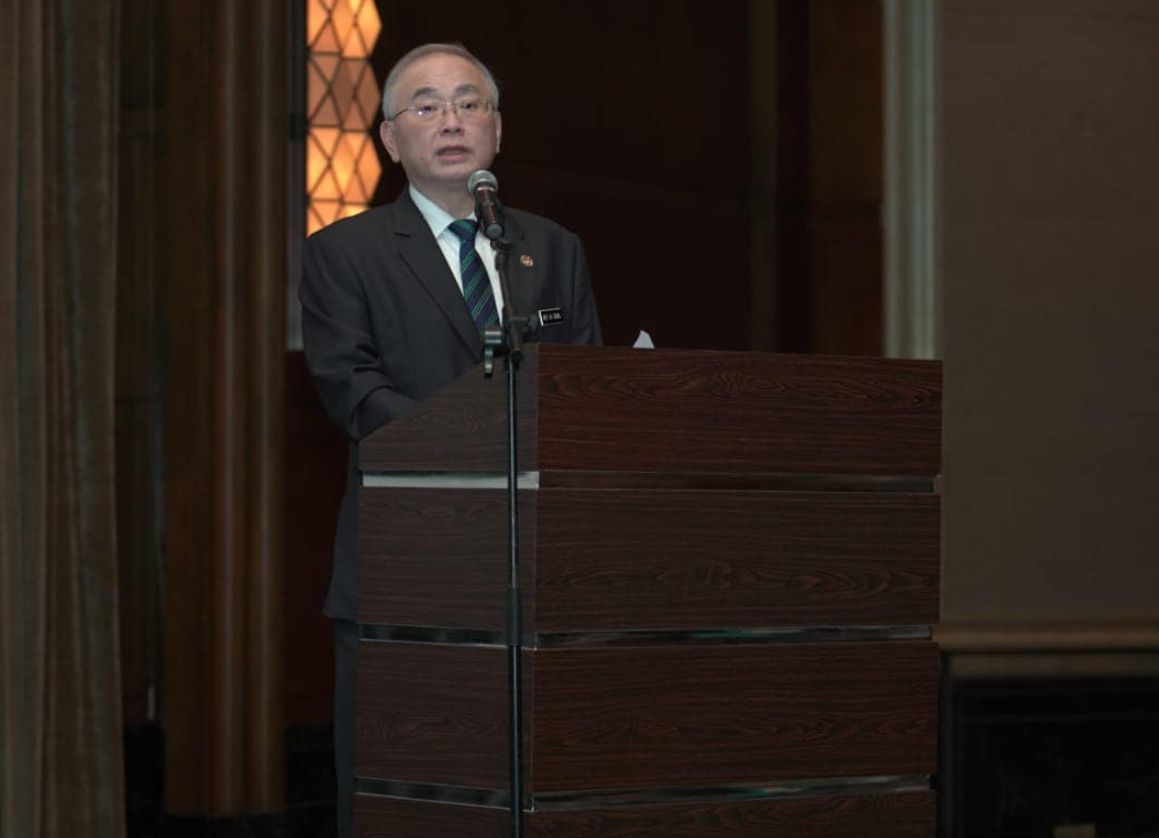 PETALING JAYA: Malaysia is in search of the support of different international locations to be re-elected to a sixth consecutive time period of the International Civil Aviation Organisation (ICAO) Council.

Transport Minister Datuk Seri Dr Wee Ka Siong stated the choice for the 2022-2025 time period at the forty first ICAO Triennial Assembly will be held in September this 12 months.

“Malaysia has taken on distinguished roles in ICAO’s many panels, committees and dealing teams all through that point.

“I pledged our ongoing and steady dedication to support ICAO’s initiatives and programmes for secure, sustainable, and progressive world civil aviation,” he stated in a Facebook publish on Thursday (July 7).

The Transport Ministry earlier hosted a excessive tea reception on behalf of Malaysia along side the nation’s candidature to the ICAO Council which was attended by 62 representatives from 58 international locations.

Malaysia, being an ICAO member since 1958, was first elected to the Council in 2007 and re-elected for the fifth consecutive time period in 2019.