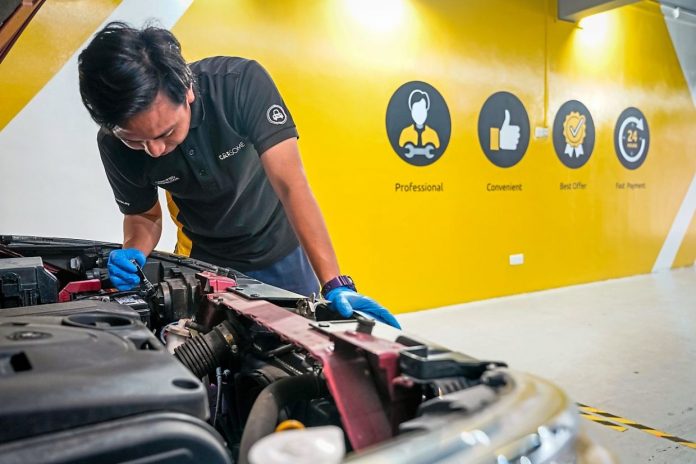 KUALA LUMPUR: Carsome Sdn Bhd, an online used car platform in Southeast Asia, is weighing going public in the U.S. in a deal that would make it Malaysia’s first unicorn, according to people with knowledge of the matter.

The startup is working with advisers and is seeking a valuation of about US$2 billion (US$1 = RM4.14) in a listing, which could be a merger with a special purpose acquisition company or a conventional initial public offering, said the people. A deal to take the company public could take place as soon as the end of the year, they said.

Kuala Lumpur-based Carsome is conducting a pre-IPO funding round that aims to raise about US$150 million, said the people, asking not to be identified because the matter is private.

Deliberations are ongoing and details of the listing could change, they said. A representative for Carsome didn’t immediately respond to requests for comment.

At a US$2 billion valuation, Carsome would become Malaysia’s first unicorn. The car sales platform operator would join other companies in the region such as Indonesia’s Tiket.com as well as Singapore’s PropertyGuru Pte and Grab Holdings Inc. in planning to list in the U.S. via mergers with blank-check firms.

Carsome was founded in 2015 and has expanded its presence to Indonesia, Thailand and Singapore in recent years. The company’s platform sees sales involving more than 40,000 cars annually, with a transaction value of over US$600 million, according to its website. It works with more than 8,000 used car dealers who have collectively made more than 2.3 million bids.

Its regional rival, Singaporean used car platform Carro, raised US$360 million in June to fuel expansion in Thailand and Indonesia before pursuing a U.S. listing. – Bloomberg

‘All Of Us Are Dead’ actor Lim Jae-hyuk works 3 part-time jobs to support...