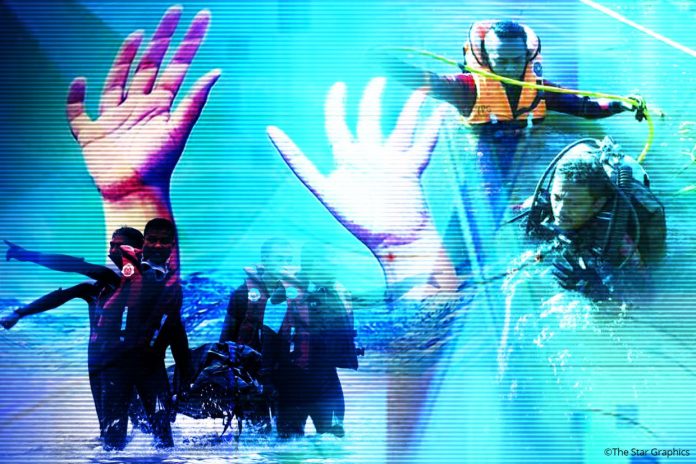 SEREMBAN (Bernama): A 33-year-old local man is feared drowned after he fell into the sea in Port Dickson early Monday (July 19) morning.

Port Dickson Fire and Rescue Station chief Mohd Hairul Izam Mazelan said rescuers rushed to the scene after they were alerted to the incident at about 1.50am Monday.

“Preliminary investigations found that during the incident, the victim was in a lorry which was reversing at the jetty near the Jimah Power Plant here.

“He was with four other foreign friends who were clearing the area after coal on the lorry was unloaded onto a yard at the jetty.

“The water rescue team has mounted a search since this morning but the rough sea condition is making it difficult and the victim is believed to have fallen at an area with a depth of 25m,” he told Bernama here Monday.

He said several other rescue agencies, including the police and the Malaysian Maritime Enforcement Agency (MMEA), were assisting in the search-and-rescue operation. – Bernama

Johor polls: A BN win would signal people’s willingness to accept it at federal...