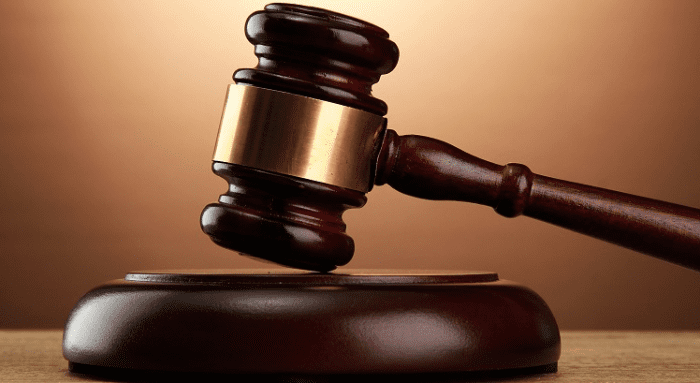 KOTA KINABALU: A 38-year-old man was jailed for 15 months for breaking into a petrol station shop.

Mohammad Hari had broken into the premises together with another person, who is still at large, at a petrol station in Jalan Tuaran between 2am and 6am on April 8.

They stole cash, packs of cigarettes, a helmet and some snacks.

The offence was framed under Section 457 of the Penal Code, which carries a jail term of up to 14 years and also liable to fine, upon conviction.

Facts of the case stated that two persons, including the accused, were recorded by a CCTV, which was placed in the premises.

The accused and his accomplice wore face masks and caps and all their activities of taking things inside the shop were recorded.

Investigation revealed that the accused had entered the shop via a sliding window, and there were lever marks on it and the police also managed to obtain fingerprints of the accused.

The accused was arrested for the offence on April 13.

Why Suggesting Sending Sheriffs To the Polls Is Troubling