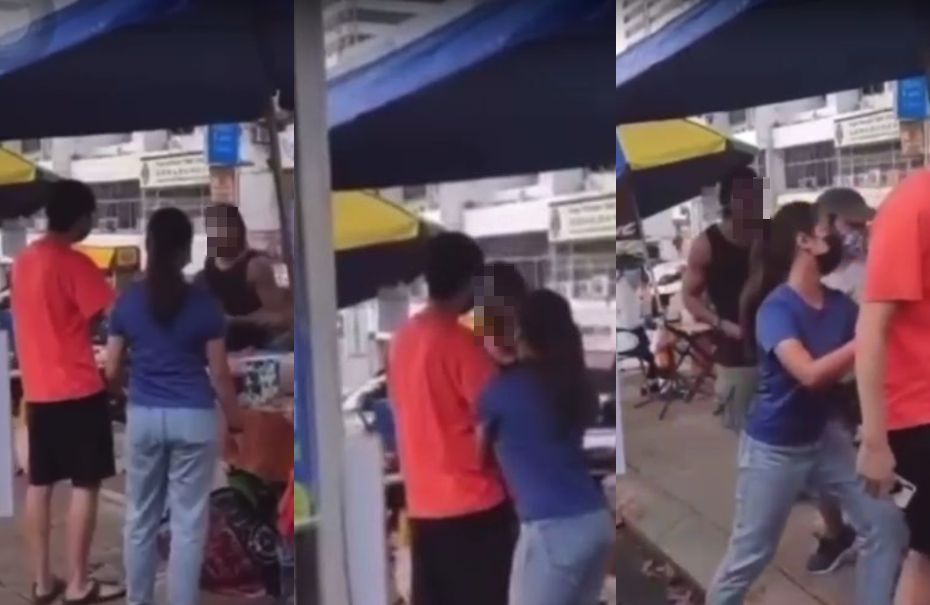 KUALA LUMPUR: Police have arrested the man who allegedly launched a foul-mouthed tirade at a nasi lemak seller and her customers at Taman Desa.

“He has been remanded until July 21 to help with further investigations,” he said on Tuesday (July 20).

In a video clip which has since gone viral, the man is not wearing a mask and is heard using expletives as he berates the nasi lemak seller and another customer in Taman Desa here.

This is apparently after he was asked to put on a mask.

Supt Basri said the incident occurred at about 10.30am on Monday (July 19).

“We received a report from a 22-year-old woman after the man allegedly scolded and used foul language on her mother and a customer in front of her stall along Jalan Desa Bakti.

Police classified the case as criminal intimidation under Section 506 of the Penal Code as well as violating standard operating procedures under Rule 17(1) of the Prevention and Control of Infectious Diseases Regulations.