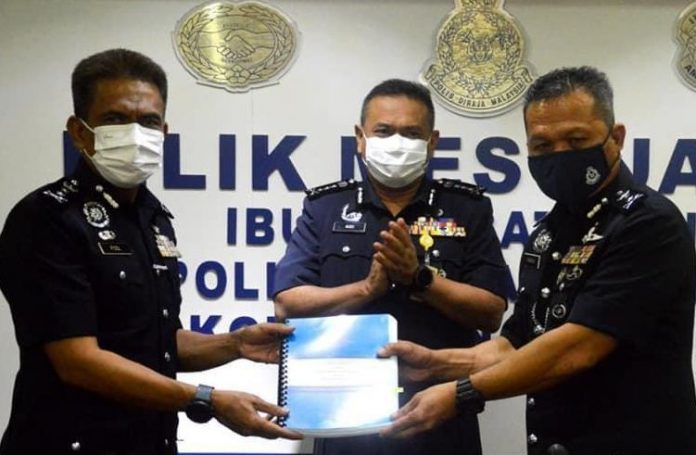 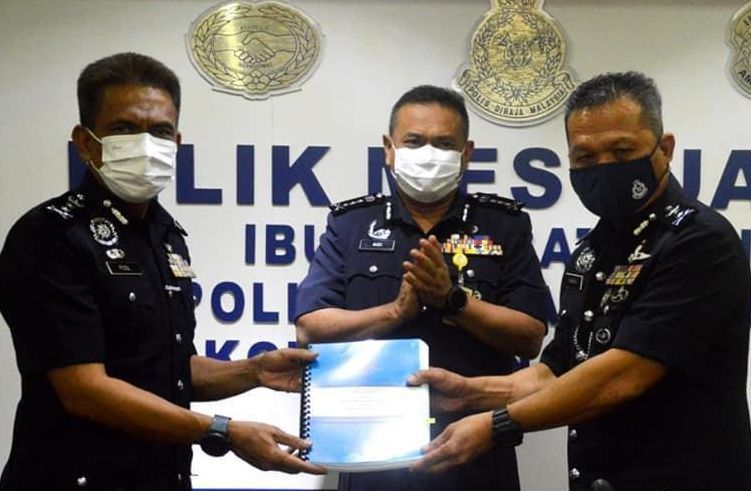 According to the Borneo Post, Mancha has taken over the position after the former deputy police commissioner Datuk Fisol Salleh was transferred to Penang as the state’s new deputy police chief.

Emergency in Sarawak lifted | The Star