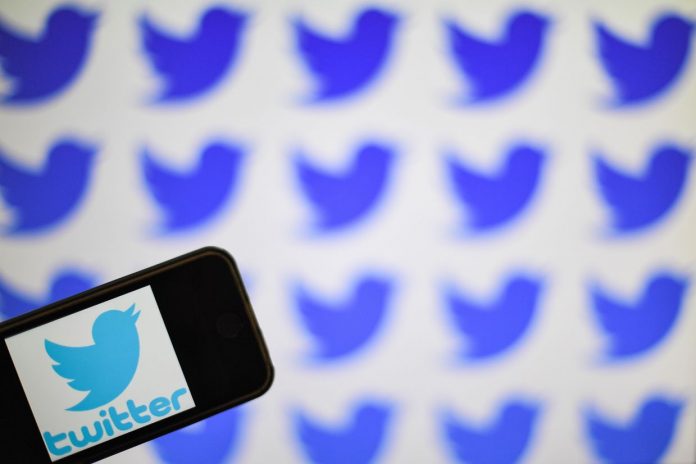 Research from the Ecole Polytechnique Fédérale de Lausanne (EFPL) in Switzerland has found that it is possible to manipulate Twitter Trends. The findings prove, for the first time, that many trends are created solely by bots exploiting a vulnerability in the Twitter algorithm.

The Twitter Trends tool is a formidable window onto the everyday topics proving popular among web users at any given time. It is sometimes used by the media to report on the significance or even the existence of a topic or social phenomenon.

For the social network, it is also one of the main vectors for increasing engagement and thus creating a viable business model. Indeed, Twitter Trends can sometimes be used as an advertising channel.

Twitter even makes use of this by charging companies for brand promotion on Trends for a day. Users, on the other hand, want Trends to be the result of genuine activity.

In order to identify its trending topics (i.e., the most commented-on topics) the platform uses an algorithm that detects the hashtags popular at a given moment. This alerts users to the most popular words, phrases or topics, globally and locally. All in all, it’s a considerable mechanism of influence.

However, EPFL research has found that the reality of Twitter Trends can be quite different. Focusing on Trends in Turkey, the institution discovered a flaw in the Twitter algorithm by which the social network does not take into account deleted tweets.

As a result, it becomes all too easy to push one trend more than another to the top of Twitter Trends.

Tuğrulcan Elmas, one of the authors of the research, explains: “We found that 47% of local trends in Turkey and 20% of global trends are fake, created from scratch by bots. Between June 2015 and September 2019, we uncovered 108,000 bot accounts involved, the biggest bot dataset reported in a single paper. Our research is the first to uncover the manipulation of Twitter Trends at this scale.”

Fake trends – a trick known as Astroturfing – can fall into all kinds of categories, such as misinformation campaigns, political slogans, hate speech, gambling promotions and phishing applications. As part of their study, the researchers demonstrate a case study using the example of CiftlikBank, or “Farm Bank”, a Ponzi scheme that claimed to be a farming company seeking fast, aggressive growth.

The firm used ephemeral Astroturfing attacks to promote itself 29 times in Turkish Twitter Trends, using slogans about facility openings or celebrating one year in business. This allowed the company to pose as a growing business. At the first sign of suspicion, it used another hashtag “#WetrustinCiftlikBank” and pushed it as a trend. The CiftlikBank boss then defrauded US$129mil (RM532.51mil) before fleeing in March 2018.

This story demonstrates the considerable risks of tools of influence being open to manipulation. Aware of the danger, the researchers tried to warn Twitter on two occasions.

Although the American company recognised a vulnerability in its algorithm, it refused to make any changes. “The problem has not been fixed and we still see obvious spam trends occurring. It’s clear that until the vulnerability in the algorithm is corrected, adversaries will continue to create fake trends with the same attack methodology,” concludes Elmas. – AFP Relaxnews

Give no quarter to Umno members who go against party decision, says Puad Zarkashi