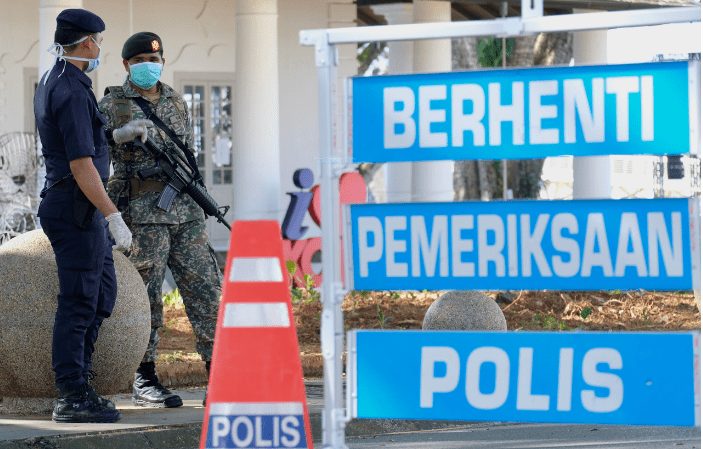 KUCHING: Deputy Chief Minister Tan Sri Dr James Masing is supportive of the extension of the Movement Control Order (MCO) until May 12, but opines that certain businesses and areas should be allowed to operate and relax.

The Minister of Agriculture and Ports Development observed that the existing banking system had been the source of frustration for many during the enforcement of the MCO.

“In the previous weeks, one of the most frustrating problems lies in our banking system. Standard operating procedures (SOP) of opening at 10am and finishing at 4.30pm must be adjusted,” he said when commenting on the extended MCO announced by Prime Minister Tan Sri Muhyiddin Yassin last night.

Masing said that some quarters had been further frustrated in light of only a few bank outlets in operation and were manned by minimum staff for a limited time only.

He lamented that this had resulted in long queues and long hours of waiting for individuals who needed to withdraw money.

As such, he suggested that the Ministry of Finance (MoF) allow ‘mobile banks’ to offer services in smaller towns.

“This would reduce mobility,” he said, stressing that bankers must think outside the box to solve the problems faced by the community during the MCO enforcement.

Masing said relaxation of the MCO could be introduced in green areas as well as for residents of various condominiums and flats.

He proposed allowing those residing in condominiums and flats to be given the opportunity to walk, not more than two persons at one time, for limited hours per day with strict MCO measures.

Certain businesses, offices or contract works in green areas where social distancing could be practised should be allowed to operate, he said.

“In all these work places, face mask must be used at all times and sanitisers or washing materials must be made available for all employees.”

Masing said the extension of the MCO was expected to continue in curbing the spread of Covid-19.

Terming this as one of the most unprecedented happenings in Malaysia, he said the community had to take unprecedented steps to fight the Covid-19 pandemic.

“The sentiment that we have never done this before should not be an excuse of doing things differently during the MCO period, given that the current health pandemic has never happened before.

“Each one of us has a role to play to bring Malaysia back to its feet,” he added.