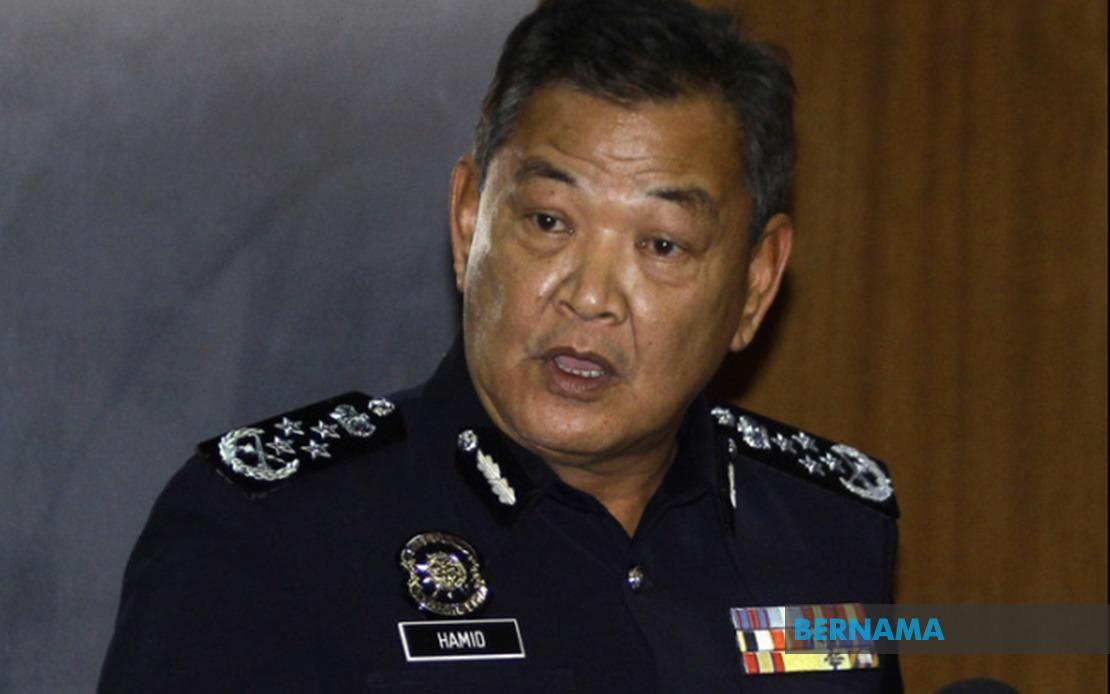 KUALA LUMPUR: Authorities are conducting large-scale joint operations to weed out illegal immigrants during the enforcement of the Movement Control Order as part of efforts to contain the spread of COVID-19.

Inspector-general of police Tan Sri Abdul Hamid Bador said the operations which involve the Royal Malaysia Police (PDRM), the Immigration Department, the Malaysian Armed Forces and the Ministry of Health are to ensure no undocumented immigrants sneak out from identified areas and spread the disease somewhere else.

“We cannot allow them to move freely while the MCO is still enforced as it will be difficult for us to track them down if they leave identified locations.

“That is the main objective of today’s operations which we conducted at several locations in the capital,” he told Bernama here.

Abdul Hamid also pointed out that it would be difficult for the authorities to carry out contact tracing should an infected illegal immigrant move to a different location and later start a new cluster.

Elaborating further, he said those detained would be placed at one location for easy monitoring until MCO has been lifted.

“It is up to the government to take further action against them once MCO is lifted,” he added.

During today’s operations at Masjid India and surrounding areas, hundreds of undocumented immigrants staying in the area were detained by the authorities. – Bernama