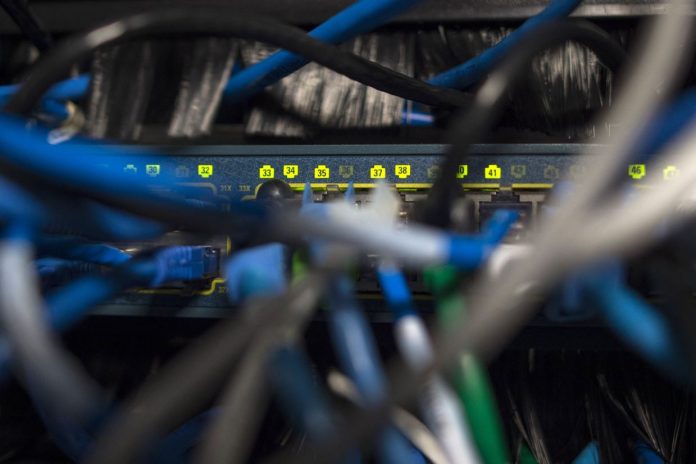 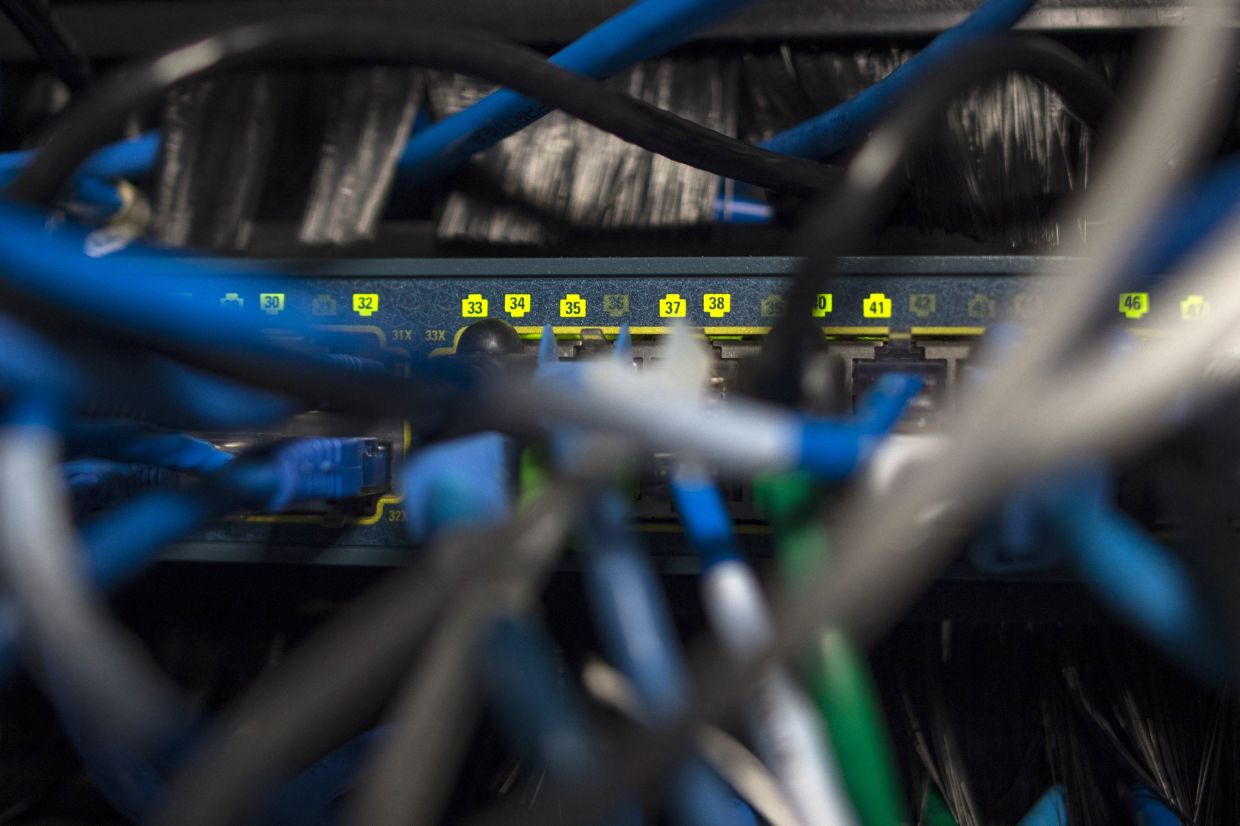 The hackers behind a mass ransomware attack exploited multiple previously unknown vulnerabilities in IT management software made by Kaseya Ltd, the latest sign of the skill and aggressiveness of the Russia-linked group believed responsible for the incidents, cybersecurity researchers said Sunday.

Marcus Murray, founder of Stockholm-based TrueSec Inc, said his firm’s investigations involving multiple victims in Sweden found that the hackers targeted them opportunistically. In those cases, the hackers used a previously unknown flaw in Miami-based Kaseya’s code to push ransomware to servers that used the software and were connected to the internet, he said.

The Dutch Institute for Vulnerability Disclosure said it had alerted Kaseya to multiple vulnerabilities in its software that were then used in the attacks, and that it was working with the company on fixes when the ransomware was deployed.

Kaseya “showed a genuine commitment to do the right thing”, the Dutch organisation wrote. “Unfortunately, we were beaten by REvil in the final sprint, as they could exploit the vulnerabilities before customers could even patch,” it added, referring to the Russia-based hacking group. REvil was accused of being behind the May 30 ransomware attack of meatpacking giant JBS SA.

The findings differentiate the latest incident – which cybersecurity firm Huntress Labs Inc said affected more than 1,000 businesses – from other recent assaults on the software supply chain. For instance, an attack the US blamed on Russia’s foreign intelligence service, disclosed in December, involved altered software updates from another provider of IT management software, Austin, Texas-based SolarWinds Corp. Ultimately, nine federal agencies and at least 100 companies were infiltrated via SolarWinds and other methods.

“The big point behind this is someone was willing, determined and had the resources to build this attack chain, and it’s not a trivial chain to build,” he said in an interview. “You have to know what you’re doing to make an attack like this work.”

Kaseya spokesperson Dana Liedholm confirmed in an e-mail that the incident involved multiple vulnerabilities in the company’s products and called it a “sophisticated weaponised attack with ransomware”.

“This was not as simple as a single zero-day exploit,” Liedholm said, using an industry term for vulnerabilities in software that hackers are aware of but that the makers of that code are not.

REvil has demanded US$70mil (RM290.92mil) in Bitcoin for a universal decryptor, said two cybersecurity experts who reviewed an announcement on the group’s website. Daniel Smith, the head of research at cybersecurity firm Radware, said he has observed REvil asking for US$45,000 (RM187,020) per infected system in the past.

The US$70mil (RM290.92mil) is “considerably less than the US$45bil (RM187.02bil) they would ask to unlock the one million systems they claim to have encrypted”, said Brett Callow, a threat analyst at cybersecurity firm Emsisoft who confirmed the ransom demand.

Kaseya said its VSA product was the victim of a “sophisticated cyberattack” and that it had notified the FBI. Kaseya has identified fewer than 40 customers impacted by the attack, adding that its cloud-based services weren’t impacted. In a later statement Sunday, the firm said it’s working with FireEye Inc and other security companies to help manage the fallout.

The US Cybersecurity and Infrastructure Security Agency also said it was continuing to respond to the recent attack, which it said leveraged a “vulnerability in Kaseya VSA software against multiple managed service providers (MSPs) and their customers”.

Kaseya’s customers include companies that provide remote IT support and cybersecurity services for small- and medium-sized businesses.

In the latest attack, the hackers had to target machines individually. That’s not complicated. Hackers and security researchers have access to many of the same basic tools for scanning the Internet looking for computers that are vulnerable to attack. But by infecting IT support organisations, the malicious software was passed to their customers as well, multiplying the impact.

One of the known victims – Swedish grocery chain Coop – said Saturday that most of its more than 800 stores couldn’t open because the attack led to a shutdown of their payment terminals. Others include managed service providers, which provide IT services to other businesses, meaning their infections may have spread to their customers.

One of the MSPs affected was Avtex LLC, which said it detected the ransomware attack on Friday morning that appeared to have originated through Kaseya. “Avtex’s security engineers immediately alerted Kaseya to the severity of the issue and proceeded to activate proactive and precautionary measures to safeguard its clients and its infrastructure,” Avtex said in a statement, adding that its systems are all fully operations and it has seen no evidence of any data breach.

Murray, of Sweden’s TrueSec, declined to identify any of his firm’s clients. He said because of Kaseya’s central role in managing security and IT that victims could have longer recovery times than in typical ransomware incidents.

“The tool these organisations are using normally for patching and IT support and recovery is Kaseya,” he said. “It’s a big undertaking when someone takes away all your ability to do the maintenance.”

“From a criminal standpoint it’s a brilliant supply-chain target to take away the tool that’s needed to recover from the threat,” Murray added. “They’re not only encrypting the systems but they’re also taking the recovery tool out of the equation.”

Ross McKerchar, vice president and chief information security officer at the cybersecurity firm Sophos, said the hack was “one of the farthest reaching criminal ransomware attacks Sophos has ever seen”.

“At this time, our evidence shows that more than 70 managed service providers were impacted, resulting in more than 350 further impacted organisations,” he said in a statement. “We expect the full scope of victim organisations to be higher than what’s being reported by any individual security company.”

There are victims in 17 countries so far, including the UK, South Africa, Canada, Argentina, Mexico and Spain, according to Aryeh Goretsky, a researcher at cybersecurity firm ESET.

President Joe Biden said Saturday that he had ordered ordered a “deep dive” from the intelligence community about the incident, which came just weeks after Biden implored Russian President Vladimir Putin at a summit on June 16 to curb cyberattacks against the US. Biden said “we’re not sure” that Russia is behind the attack. The president said he expects to know more about the attacks on Sunday.

“The initial thinking was, it was not the Russia government, but we’re not sure yet,” he said. – Bloomberg

Brandenburg to hold news conference on Tesla gigafactory on Friday