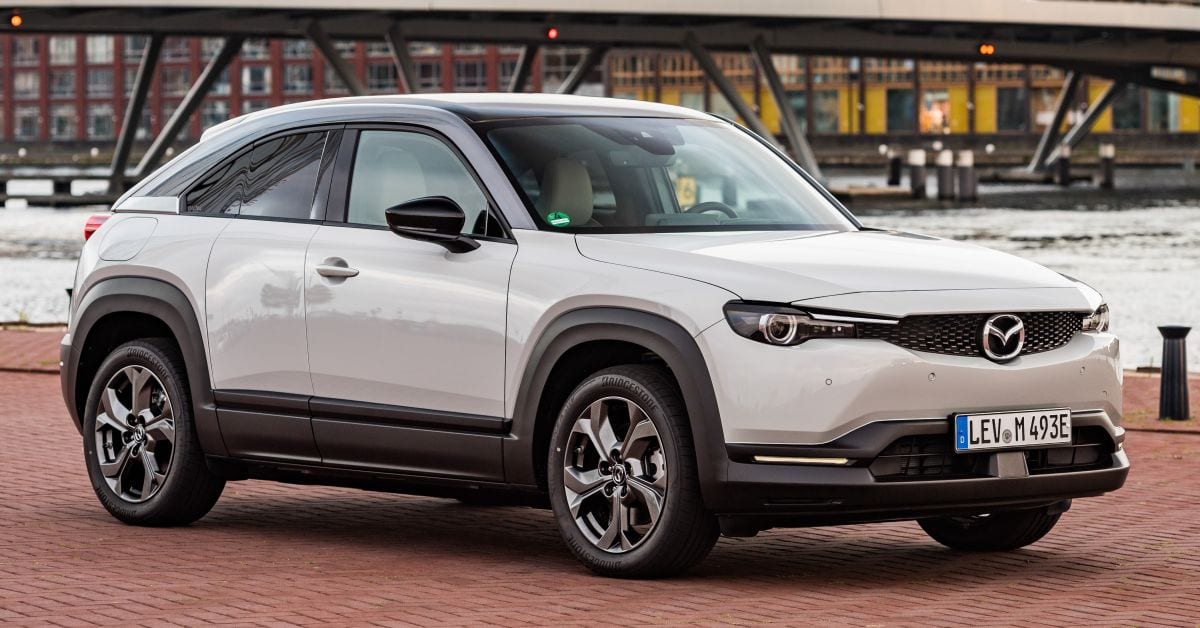 It appears that the introduction of the Mazda MX-30 with the rotary engine range-extender will be postponed. The automaker had planned to introduce the new variant by the first half of 2022, but a company spokesperson told Automotive News that the timing of the launch is now uncertain.

In October 2020, Mazda confirmed that the new crossover will be getting the rotary range-extender, with the potential to increase the car’s mileage by nearly two-folds. However, Japanese media reports suggest that the range-extender technology may be scrapped, because it would necessitate the fitment of a larger battery. That, combined with the complex engine, would make the vehicle too expensive.

Currently, there are two versions of the MX-30 on sale – a fully electric model and a mild-hybrid variant. The first uses a 107 kW electric motor that makes 145 PS and 271 Nm of torque, driving the front wheels via a single-speed transmission. A 35.5 kWh lithium-ion battery is said to provide a range of up to 224 km, and can be recharged at a rate of up to 50 kW (DC). The mild-hybrid model, on the other hand, uses the automaker’s e-SkyActiv G powertrain. It’s comprised of a 2.0 litre naturally aspirated four-cylinder petrol engine that is augmented with a 24-volt M Hybrid system and a six-speed automatic transmission. The total system output is 155 PS and 200 Nm.

Now, it remains to be seen if Mazda’s trademark rotary engine will make a comeback. It’s not completely off the table, though, with reports saying that a rotary plug-in hybrid system is in the works. This new system is expected to be introduced sometime between 2022 to 2025.