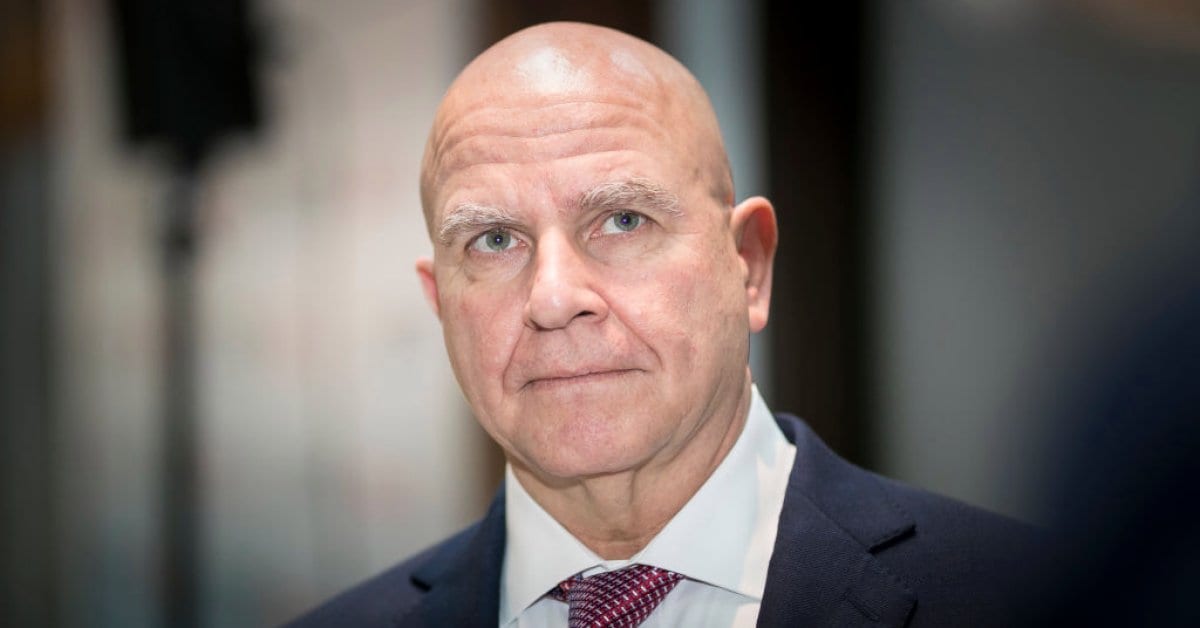 As President Donald Trump refuses to commit to a peaceful transition of power if he loses the presidential election, the U.S. military will not be involved in any transfer of power or refusal to accept the results, says retired Lt. Gen. H.R. McMaster.

“The military will have no role in a transition. In fact, even talk about it—I think—is irresponsible,” McMaster, who served as Trump’s National Security Advisor from 2017 to 2018, said Sunday during an interview on NBC’s Meet The Press.

“It shouldn’t even be a topic for discussion,” McMaster said, adding that the founders were “very concerned” about the “separation of powers” and the “line between military and politics.”

Asked earlier this week whether he would promise to leave office peacefully regardless of the outcome, Trump said, “Well, we’re going to have to see what happens.” Trump has also previously raised the possibility of invoking the Insurrection Act, which would enable him to deploy military forces within the U.S., amid Black Lives Matter protests sweeping the country.

Some senior Pentagon officials have already distanced themselves from endorsing the use of military during elections. Chairman of the Joint Chiefs of Staff Gen. Mark Milley told Congress in testimony released last month, that he does “not see the U.S. military as part of” the process of “carrying out elections, and for resolving disputes over the outcome of elections,” CNN reported.

This is not the first time McMaster has criticized Trump. McMaster has also spoken out against the President’s strategy of withdrawing troops from Afghanistan as well as his reluctance to hold Russia accountable for interfering in U.S. elections.