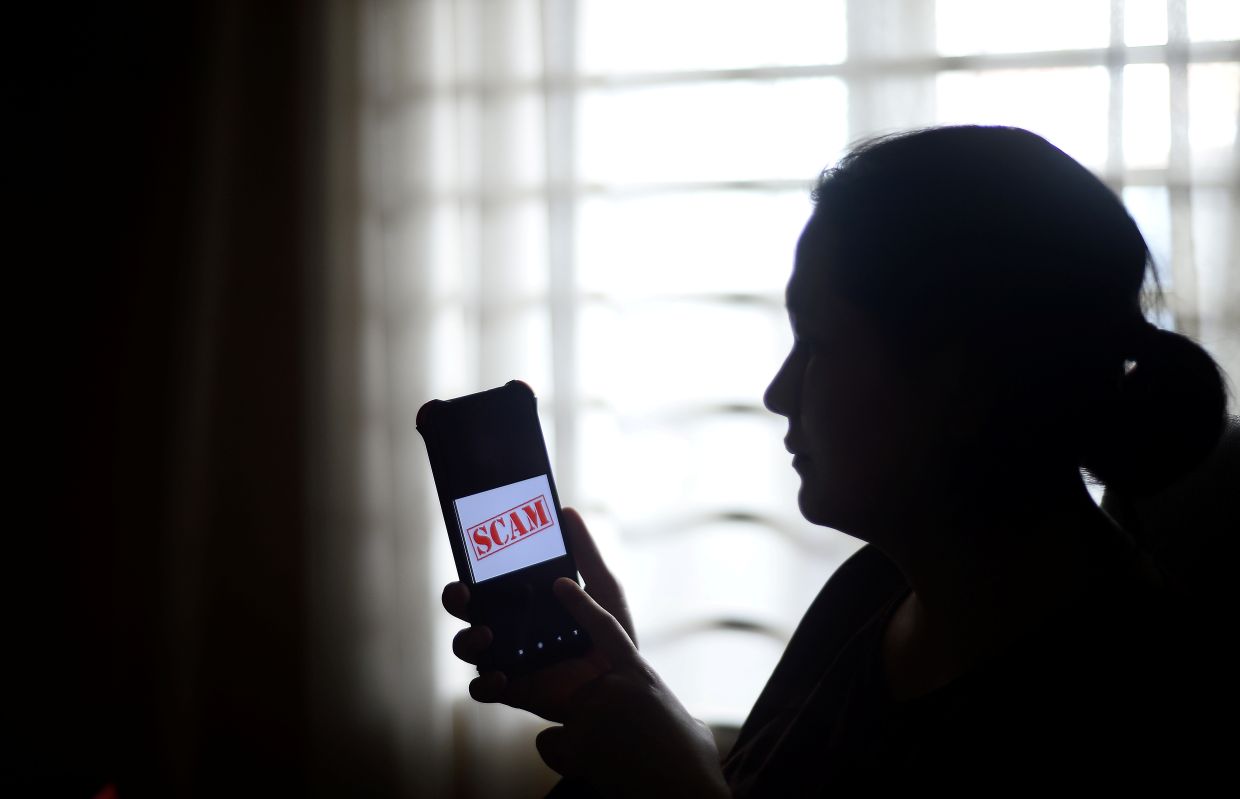 The campaign will focus on reminding consumers about three types of phone scams, namely voice phishing (the caller impersonates an authority figure to obtain personal banking information from the victim), SMS scam (victim receives an SMS urging them to confirm a banking transaction via an included phone number or link to a fraudulent website) and Transaction Authentication Codes scam (victim is contacted by a scammer impersonating a family member or friend asking for the TAC number, claiming that it has been accidentally sent to them).

The regulatory body said in a statement that fraudulent call scams have cost victims approximately RM38,198,730.01 in losses with 1,392 cases as of March 24 this year, based on reports lodged with the Royal Malaysia Police (PDRM).

The regulatory body further stated that it had received 1,290 reports related to phone scams throughout 2020 until May 2021, adding that those involved may be prosecuted under Section 420 of the Penal Code while fixed line and mobile numbers found to be involved in fraudulent activities could be terminated under Section 263 of the Communications and Multimedia Act (CMA) 1998.

MCMC also urged the public to be cautious when receiving unsolicited calls or messages via SMS from unknown individuals and to immediately refer suspicious incidents to the relevant authorities.

Members of the public can provide information and reports on scam-related incidents to the CCID Scam Response Centre through the 03-2610 1559/03-2610 1599 hotline, which is open every day from 8am to 8pm.

Other Sports: NBA-Statue of Kobe and Gigi Bryant placed at crash site on anniversary