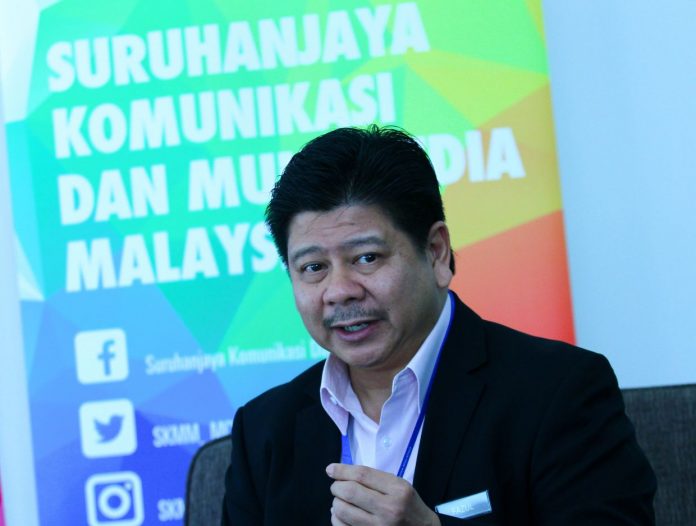 PETALING JAYA: Telecommunications as a public utility has been acknowledged by the Federal Government, but only three states have recognised it so far, according to the Malaysian Communications and Multimedia Commission (MCMC).

MCMC chairman Dr Fadhlullah Suhaimi Abdul Malek said the Communication Infrastructure Planning Guideline (GPP-I), which lays out the framework as to how communication services should be rolled out as a utility, was approved by the Cabinet on June 3.

A related amendment to the Uniform Building By-Laws 1984 (UBBL) was also approved by the Cabinet on the same day.

Only Perlis, Penang and Sarawak have adopted both.

Wilayah Persekutuan and Sabah have not ratified UBBL but have accepted GPP-I.

However, these states have agreed to review them and will discuss further at various state-level committees.

Although Melaka, Pahang and Terengganu have accepted both, they have not implemented them on a local level.

“What is important is the recognition of it as a public utility. It’s a big step to have it acknowledged by the government, even if it still needs to be accepted by the states,” he said during a press briefing on the third quarterly report on the National Digital Infrastructure Plan (Jendela).

He added that MCMC cannot force the matter, as the Federal Constitution gives states authority over matters regarding their land.

When states accept both the GPP-I and UBBL, Fadhlullah Suhaimi said new housing developments have to be Internet-ready before tenants move in.

Infrastructure development will also be more affordable as states would be encouraged to lower the cost of rolling out towers and facilities, which otherwise will be passed on to the consumers.

“Some are talking about the Internet as a human right or getting it for free, but that’s not happening anywhere in the world yet.

“It takes infrastructure to get connected and someone needs to build and pay for it,” he said.

As to Jendela’s progress, he said it is on track – the number of premises passed stands at 6.049 million, average mobile broadband speed is at 26.03Mbps (megabits per second) and 4G coverage is at 93.77% for populated areas.

Premises are considered covered or passed when a service provider has the capability to connect the premises to a network in the area.

Jendela targets to hit 7.5 million premises passed, average speed of 35Mbps for mobile broadband and 96.9% 4G coverage by the end of 2022.