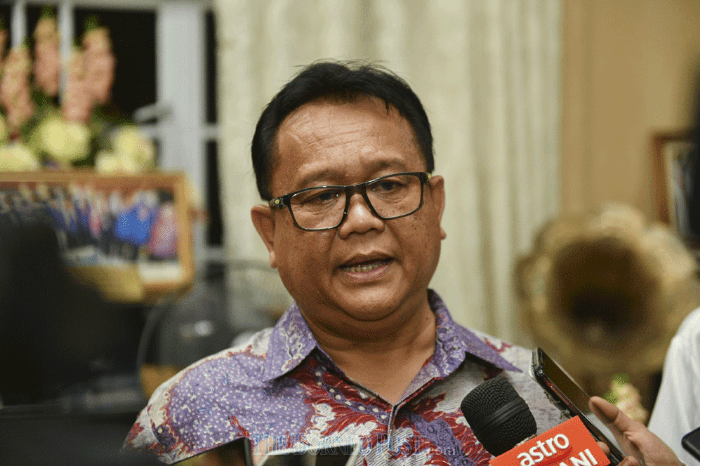 PUTRAJAYA: Manufacturers and wholesalers, as well as logistics, grocery and e-commerce companies, which were permitted by the Domestic Trade and Consumer Affairs Ministry to operate when the Movement Control Order (MCO) was first imposed, are allowed to continue with operations throughout the extension of the order until April 14.

Its minister Datuk Alexander Nanta Linggi said however the operational times of these companies and other aspects of operations would be dependent on additional instructions issued by the National Security Council, state governments and local authorities.

“The ministry hopes industry players will give their full cooperation throughout the enforcement of the Movement Control Order and will comply with conditions which have been put in place in reference to their operations,” he said in a statement today.

According to Nanta, letters from the ministry permitting operations had been issued to industry players involved in the supply of food and medicines, with such permission extended to individual supply chains and sub-sectors which support and assist these players.

Apart from that, he said permission to work only applied to workers listed in the applications submitted by companies to the ministry and which had been approved.

“Employers must provide workers with copies of approval letters from the ministry, with the list of workers attached, to facilitate easy movement of such workers to their workplaces and back to their homes, and while delivering supplies,” the minister said, explaining that such measures were needed to effectively contain COVID-19.

Industry players and members of the public in need of further clarification, can contact ‘Sekretariat Perdagangan Pengedaran dan Industri Perkhidmatan’ at 03- 8882 5881/ 5905 or send an email to: [email protected] – Bernama

Why Overworking Is Bad For Your Health (and Your Career)

Camera Passport Review: You Can Take This Drone Anywhere