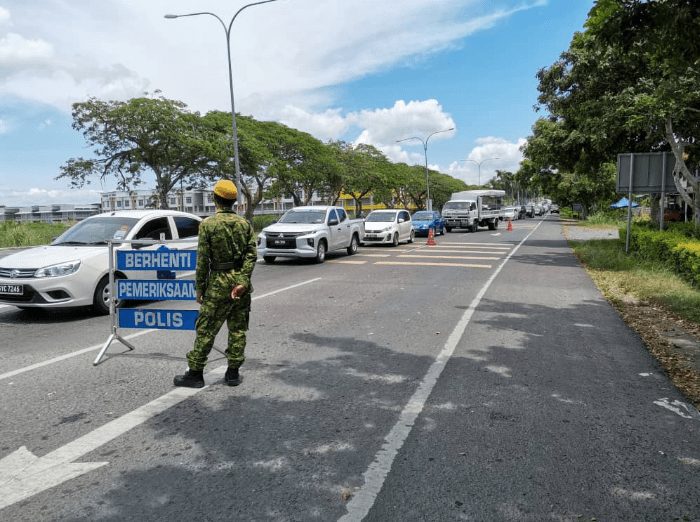 LAHAD DATU: The first day of the third phase of Movement Control Order (MCO) was greeted by a massive traffic jam as motorists were heading towards town.

A random survey yesterday found a long queue of traffic along Jalan Pantai from the Lahad Datu Hospital (the only way to town from Jalan Silam).

However, the traffic flow seemed to be at its usual pace to Lahad Datu from Tungku.

District Police Chief, ACP Nasri Mansor when contacted said police would further tighten the MCO in view of the large number of motorists.

Nasri said the action would include closure of several roads and set up another roadblock to control the movement of vehicles.

He said all the vehicles entering the town would be checked and drivers who failed to give reasonable excuses would be ordered to return home.

“We will also take stern action against individuals who fail to comply with the MCO.

“Drastic actions are needed to ensure the public, especially in this district, will fully obey the MCO to achieve our goal in preventing the spread of COVID-19 as well as breaking the chain,” he added.