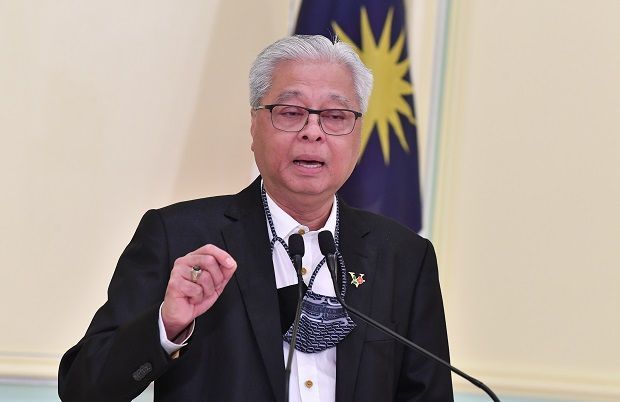 PETALING JAYA: A total of 651 individuals were issued compound notices while 38 others were remanded for various movement control order violations on Saturday (July 3).

Senior Minister (Security) Datuk Seri Ismail Sabri Yaakob said among the violations were for not wearing face masks (91 cases), interstate/inter-district travel and dining in (189), failure to register before entering premises (78), ferrying too many passengers in vehicles (49), no physical distancing (133), not complying with movement restrictions (63), premises which failed to comply with orders (21), entertainment outlet activities (six) and 61 other offences.

“From those, four factories and 20 business premises were ordered to close for violation of standard operating procedures and government orders.

“The operations were conducted by 853 Fire and Rescue Department personnel, 221 local government personnel and 141 fire engines.

“Cumulatively, 30,376 operations had been conducted since March 30 involving 157 zones,” he said.

Stanley Ho’s daughter says rent of her restaurant went up when landlord realised who...