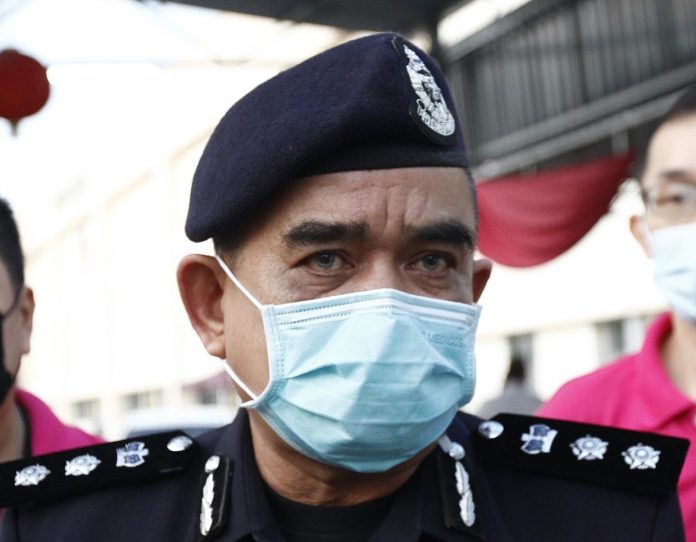 KEPALA BATAS: A managing director of a private company here was fined RM10,000 after he produced a false International Trade and Industry Ministry (Miti) letter at Jalan Ara Kuda on Saturday (June 5).

North Seberang Prai OCPD Asst Comm Noorzainy Mohd Noor (pic) said the 30-year-old man was stopped by a police patrol car while he was with his driver in a lorry at about 10.30am Saturday.

“The lorry was ferrying a load of sawdust when they were stopped by police.

“Upon checking, the police ask him for his permission letter that allowed him to operate his business during the lockdown,” he said Saturday (June 5).

ACP Noorzainy, however, said the business activity that was run by the company was not what had been stated in the Miti letter produced during the inspection and he had clearly violated the regulations mandated by the government

ACP Noorzainy said the man then was brought to the Tasek Gelugor police station and fined RM10,000.

He said the man was fined under Regulation 16 of the Prevention and Control of Infectious Disease Regulations 2021.

Lennon defends record as Celtic fans call for him to go

Do you know … about The Paya Indah Wetlands' hippos?