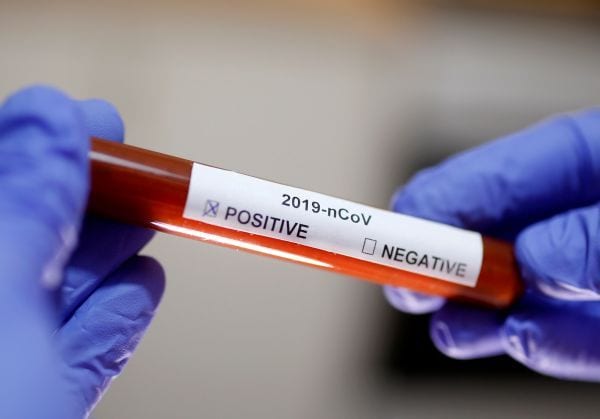 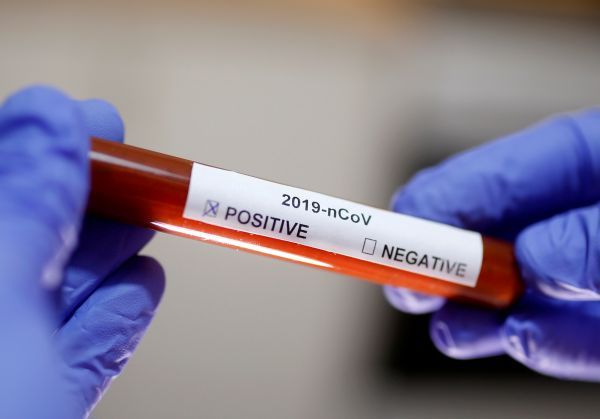 MELAKA: The Melaka government’s administration hub in Ayer Keroh here has been ordered to close until Friday (June 4) following Covid-19 cases among the civil servants there.

He said this followed the discovery of seven Covid-19 positive cases in the complex.

“The source of infection is still under investigation,” he said on Thursday (June 3).

Rahmad said swab tests have been carried out on 178 close contacts of the seven positive cases.

On a separate matter, he said 299 positive cases were recorded at a factory in Batu Berendam.

The factory has been ordered to close for a week from Wednesday (June 2), he added.