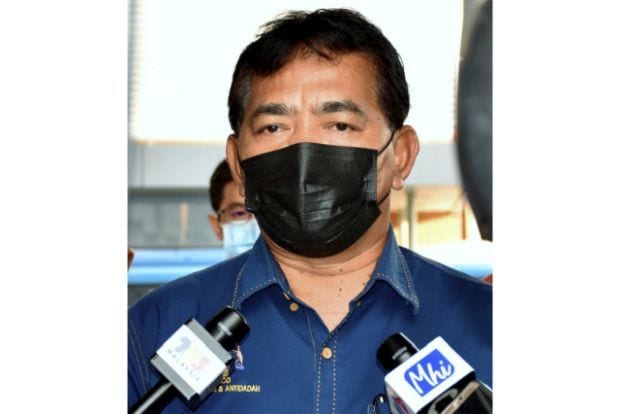 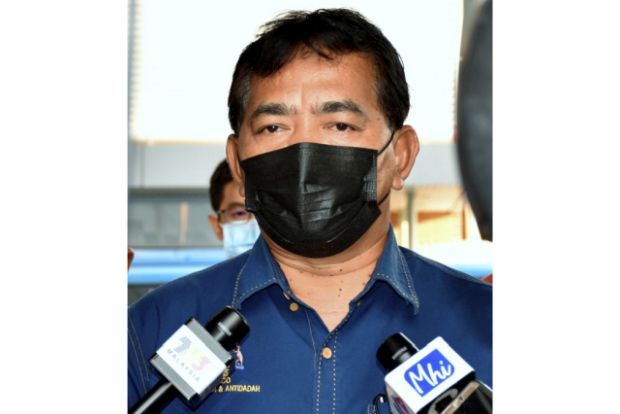 MELAKA: The state government wants to know who are the culprits behind the leaking of confidential information from the National Security Council (NSC) about a proposal to impose the enhanced movement control order in Ayer Keroh.

“The circulation of the confidential information forced the state government to retract the proposal after it created confusion among some 15, 000 residents in Ayer Keroh here.

“We want those responsible to face action for causing anxiety among the local community, ” he said on Friday (July 9).

Rahmad said there was also another police report lodged by another individual on the same matter.

The confidential information went viral on Sunday (July 4) and efforts were taken to get a response from Melaka Chief Minister Datuk Seri Sulaiman Md Ali on the matter.

However, Sulaiman did not respond as it was confidential information.

He said the police reports were lodged at the Ayer Keroh police station and both were being investigated under Section 203A of the Penal Code and Section 233 of the Communications and Multimedia Act 1988.

He said seven people had their statements recorded on Tuesday.

ACP Afzanizar said all the individuals who were called up were aged between 20 and 45 including civil servants.

Oil settles up but posts biggest weekly decline since Nov