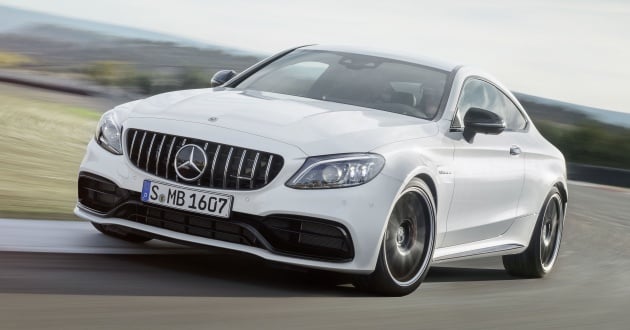 Mercedes-Benz has told its dealers in the United States that almost all its V8-powered models will unavailable for the upcoming 2022 model year due to supply chain issues. This was revealed in a memo posted by a user on Reddit, which has since been reported on by various media outlets in the country like Autoweek, Jalopnik and The Drive.

“MBAG (Mercedes-Benz AG) has prioritized its focus to comply with various global, external and internal requirements, as well as several other factors, including but not limited to, challenges in the supply chain that have an impact on the product portfolio offered in the US market,” read the memo sent to dealers. 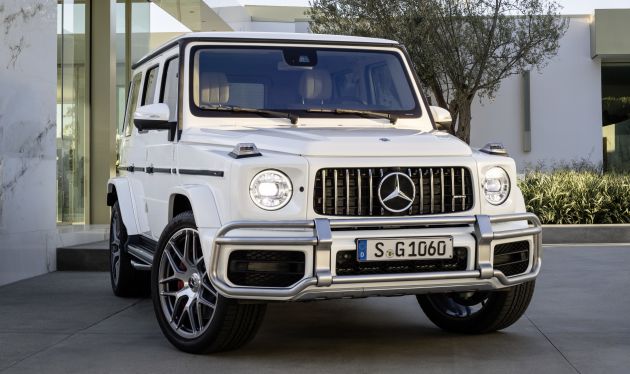 Meanwhile, the entire G-Class range in the US, which includes the G 550 and the G 63, will be absent, along with the GLE 580 4Matic, GLS 580 4Matic as well as the Mercedes-Maybach GLS 600 4Matic. Most of the models mentioned are powered by the company’s 4.0 litre twin-turbo V8, it should be noted.

Customers there will still have access to a few V8-powered models though, as those not on the above list include regular and Maybach versions of the S 580 4Matic, the C 63 sedan, the GLS 63, the S 63 coupe and cabriolet, the GT coupe and the SL 550 roadster.

“Mercedes-Benz is exploring every opportunity to solve the challenges at hand as soon as possible,” the company noted, adding that it “will be working closely with our dealers and customers to help alleviate any inconvenience resulting from delays.”

PM arrives at Istana Abdulaziz in Kuantan for audience with King