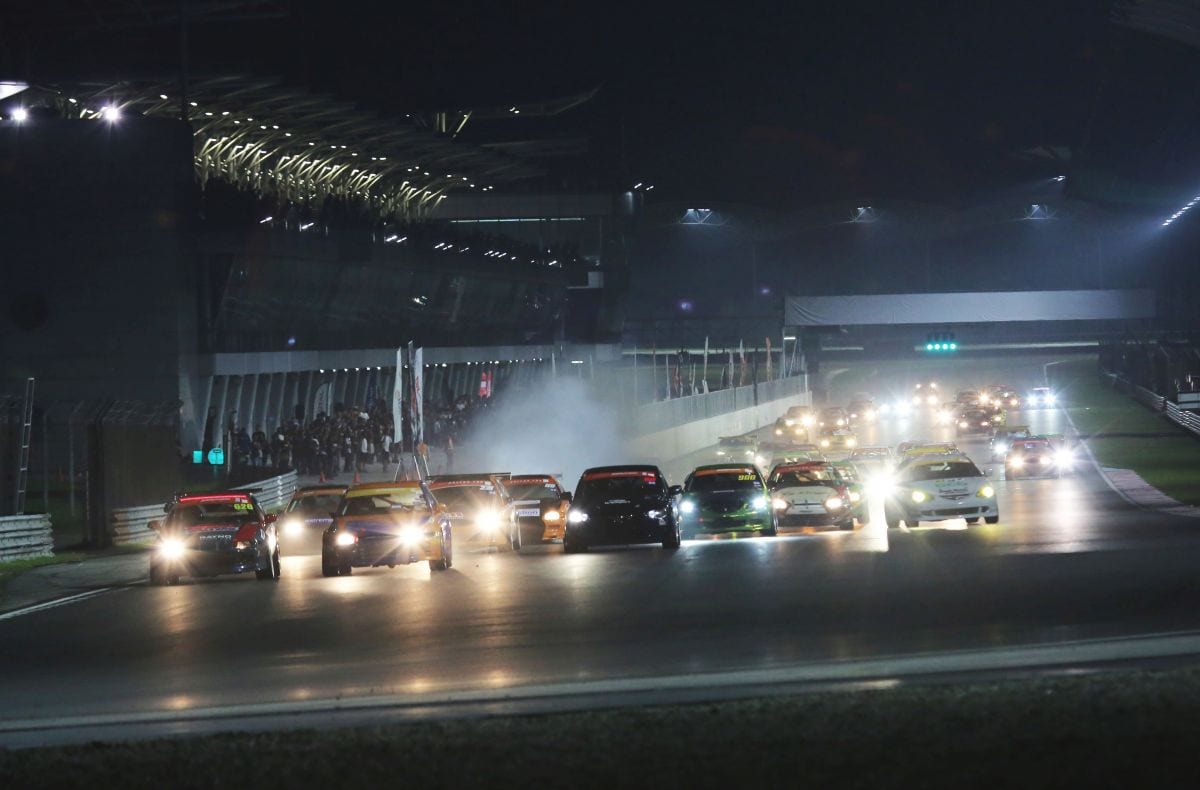 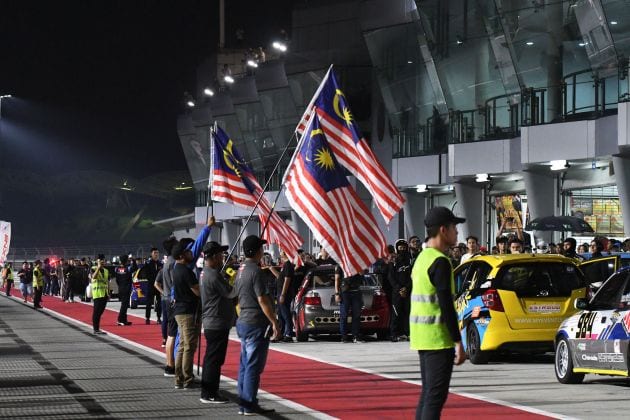 For the local racing community, the end of August isn’t just about celebrating our nation’s independence, it’s also a time to look forward to well, racing.

The annual Merdeka Race at Sepang Internatonal Circuit (SIC) has roots that go back to 1998. It was started by Proton, and the Proton Merdeka 300 KM race was very much a grassroots event. SIC then took the initiative and successfully launched the first ever Merdeka Millennium 12-hour Endurance (MME) race from 2000.

The direction of the MME changed in 2009 with the introduction of a spin-off endurance race for smaller capacity vehicles, the Sepang 1000 KM race. The MME went upmarket, courting wealthy gentleman racers and their GT cars. A slow decline started. More on the history of the Merdeka Race here. 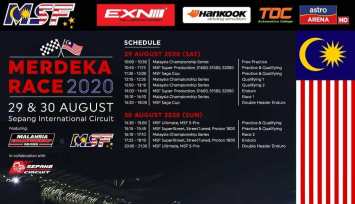 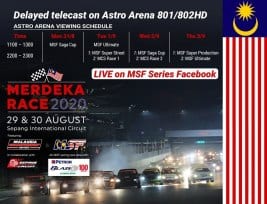 From 2018, Malaysia Speed Festival (MSF) moved its annual Enduro round to Merdeka weekend, reviving the tradition of the Merdeka race as a longer, endurance-type event. It was also the first official race to be run at night under the then-newly-installed floodlights at SIC. Over 200 cars participated in the MSF Merdeka Enduro 2018, which was an entertaining race.

For this year, the Merdeka Race is showing signs of becoming the great Malaysian endurance race that it once was, with MSF Merdeka Enduro teaming up with SIC and adding the Malaysia Championship Series (MCS) to the race programme. It will be big, with an estimated 250 cars set to take part in six endurance-type races across multiple category types.

Malaysia’s biggest four-wheel racing event happens this weekend, August 29-30 at SIC. With the recovery movement control order (RMCO) to curb Covid-19 still in place, the Merdeka Race will be held behind closed doors without any spectators. However, you can still catch the race action live on the Facebook pages of both MSF and Sepang Circuit. There will also be a a delayed telecast on Astro Arena channel 801/802HD the following week. See the schedule above. See you there, online!

Hockey: Maybank banking on big names to make it year of the Tigers in...