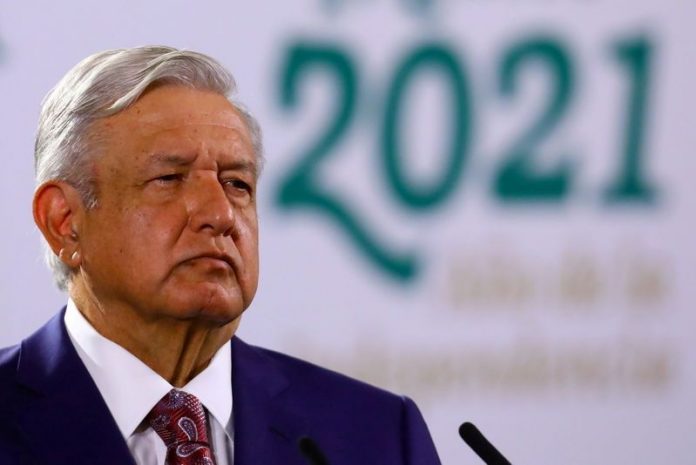 MEXICO CITY (Reuters) – Mexican President Andres Manuel Lopez Obrador’s ruling party and its allies are favored to defend their majority in the lower house of Congress in mid-term elections on June 6, opinion polls showed Wednesday, with one pointing to a possibly close result.

The main scenario of the May 22-28 face-to-face survey of 1,000 voters by polling firm Parametria saw Lopez Obrador’s National Regeneration Movement (MORENA) winning 239 seats in the 500-seat lower house, down from the 253 it currently holds.

But together with allies the Green Party and the Labor Party, the alliance would win 315 seats, the poll said.

A second, larger survey of 2,000 Mexicans by newspaper El Financiero indicated the result could be tight. It saw MORENA and its allies winning 46% of the vote against 44% for three opposition parties that have forged an electoral alliance.

The newspaper’s poll also found that supporters of the biggest two opposition parties were somewhat more likely to actually vote on Sunday than MORENA voters.

The elections are a test of Lopez Obrador’s drive to strengthen state control of natural resources and will determine control of Congress for remaining three years of his administration.

In the Parametria poll, the center-right National Action Party (PAN) was primed to emerge from the ballot as the strongest opposition party with 77 seats followed by the centrist Institutional Revolutionary Party (PRI) with 67 seats.

The PAN and PRI have forged multiple alliances with the center-left Party of the Democratic Revolution (PRD), which was seen picking up 23 seats in Parametria’s poll.

Meanwhile, a separate El Financiero poll this week showed that Lopez Obrador’s personal approval rating had ticked up two percentage points over the past month to 59%.