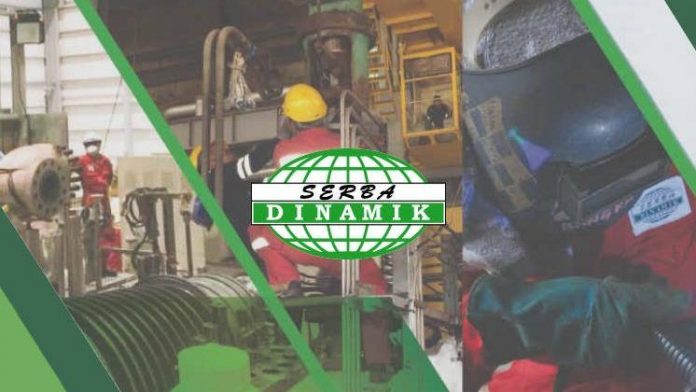 KUALA LUMPUR: The Malaysian Institute of Corporate Governance (MICG) states the scope of independent advice to be given by Ernst & Young Advisory Services Sdn Bhd to Serba Dinamik

should be limited to issues raised by external auditor KPMG PLT.

MICG deputy president David W. Berry said on Tuesday the key factor will be the scope of the advice sought, which should be restricted to the specific audit issues raised by KPMG.

“The independent EY opinion should apply the same professional standards expected of any auditor in assessing its stance on those audit issues. Any difference will be in the weight given to the surrounding factors. This should not involve a full re-audit of the company, ” he said in a statement.

Berry said that originally Serba Dinamik named BDO as the adviser, but there was no final agreement it seems.

“The naming of EY is subject to finalisation of details. Both firms should be competent, ” he added.

He also pointed out this “second opinion” by EY should be sufficient.

“Whether it agrees with the KPMG opinion or not, both opinions should be made available to shareholders, and the board (especially the independent directors) should also express its view, ” he said.

Berry also pointed whether this resolves matters is difficult to tell, as it will depend on the EY opinion.

“However, MICG continues to be of the view that any director who is also a shareholder should not participate in any shareholder vote related to this matter or the choice of the company’s auditor, ” he added.

Serba Dinamik came into the spotlight a few weeks ago when its long-time external auditor KPMG sounded alarm bells on some of its past sales transactions and trade receivables.

Since then, a host of developments have occurred including Serba Dinamik’s second largest shareholder’s attempt to replace KPMG before later withdrawing his intention.

Tennis: Tennis-Serena through to French Open third round after second-set blip